Villains Wiki
Register
Don't have an account?
Sign In
in: Articles under construction, Male, Deceased,
and 21 more

John is a major antagonist in the 2017 horror-comedy film, The Babysitter and one of the secondary antagonists of its 2020 sequel, The Babysitter: Killer Queen. He was a part of Bee's satanic cult who sacrificed Samuel. John was repeatedly covered in blood of the groups victims, and attempted to murder Cole Johnson for his blood to become a successful rapper.

He was played by YouTube star Andrew 'King Bach' Bachelor.

Out of all of his fellow cultist, he is the least psychotic and shows himself to more affable, treating them as his friends. He is the only one of the group who is comedic, often telling jokes and acting immature and dimwitted. Despite this, he has no problems with sacrificing innocent people for success, and holds no qualms with murdering a minor. He is also impulsive, as he only joined Bee's cult just so he could become a successful rapper, and suffers a gruesome death because of it.

Not much is known of John's past, but he wanted to become a successful rapper, and decided to join Bee's cult group that sacrificed people's blood to receive their wishes.

John returns in the 2020 sequel alongside Max, Allison and Sonya after two years, returning to finish their ritual. 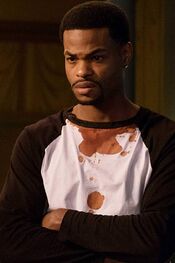 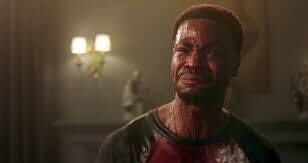 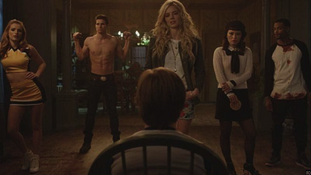 John with his fellow cultist and a captured Cole. 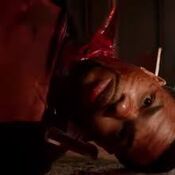 John with Allison and Max.

John and the group seeing Max drink the blood.