Win the Battle Fight and end all life on Earth.(Original series;formerly)

Unwilling Death God
The Joker Undead, also referred to as the Black Joker, is the fifty-third Undead and the deuteragonist of Kamen Rider Blade.

The Joker Undead is later revealed to be the true identity of Hajime Aikawa/Kamen Rider Chalice. The Black Joker represents Death in the Battle Fight and were it to win, all life on Earth would be ended as a result.

He was portrayed by Ryoji Morimoto.

The Joker Undead was one of the Undead who fought in the Battle Fight ten thousand years prior to the present day and was sealed, with the Human Undead proving the victor.

After the Battle Fight was restarted in the present day, the Joker Undead fought and sealed the Mantis Undead, gaining his Change card and the power to become Kamen Rider Chalice. He also defeated the Human Undead and, using the Human Undead's card, was able to assume a human form. However, using both of these cards led to the Joker Undead's destructive impulses being suppressed and for him to instead assume the human identity of Hajime Aikawa. However, several Undead were aware of Hajime's identity as the Joker and made attempts to eliminate him to prevent him from winning.

After sealing the Giraffa Undead, Hajime loses control and the Joker surfaces within him. Once the Giraffa Undead was destroyed, the Stone of Sealing determined the Joker to be the winner and began creating an army of Dark Roaches to eliminate all humans so life on Earth could be reset.

Hajime pleads with Kenzaki to seal him, but Kenzaki manages to find another way to defeat the Joker by mutating into one through excessive use of King Form transformation, saving Hajime and prolonging the fight, as well as averting destruction indefinitely. However, this also forced the two to never see each other again or else they would be forced to fight when they meet again.

The Joker Undead reappears in the World of Blade when BOARD head Hajime Shijo uses the completed Joker Rouse card to evolve into one. However, he was destroyed by Kamen Riders Blade and Decade.

The Joker Undead appears as one of the Commanders of the resurgent Dai-Shocker led by Tsukasa Kadoya and Doktor G. Joker is seen fighting Red One in the final battle. 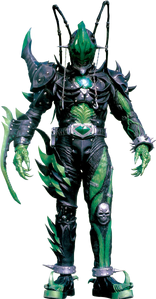 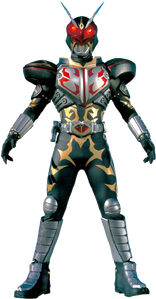 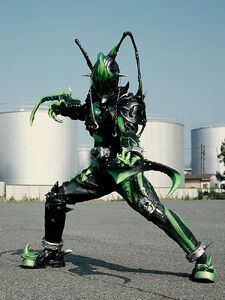 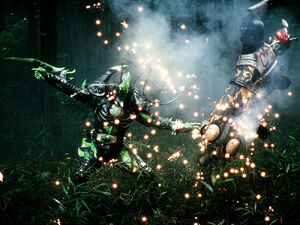 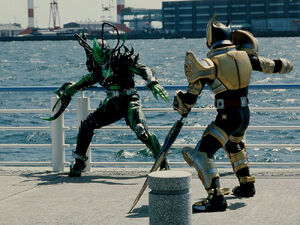 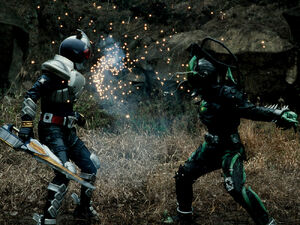 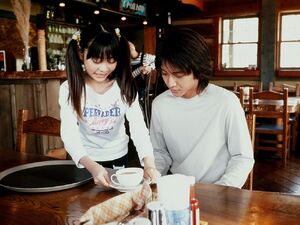 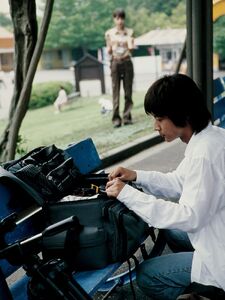 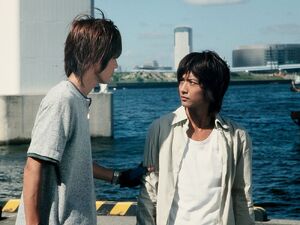 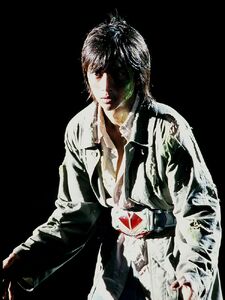 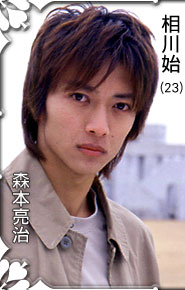 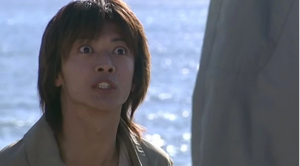 Hajime'threat to Kenzaki for trying to reveal his Rider identity to Amane. 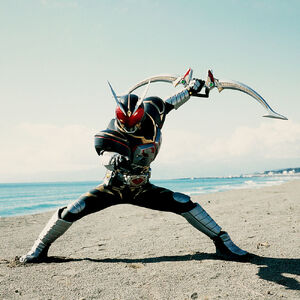 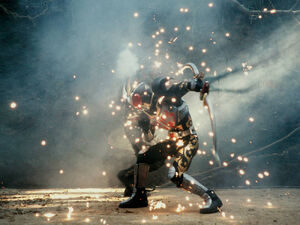 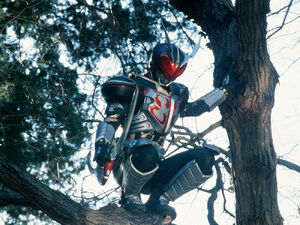 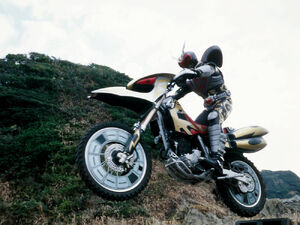