The Judge Roidmude, originally a Low-Class Spider-Type Roidmude designated Roidmude 065, is an Advanced Roidmude and an antagonist in Kamen Rider Drive.

He was voiced by Shūhei Takubo.

Roidmude 065 came across Shingo Tachibana, a retired inspector who had spent two years serching for the vigilante Judge, whom he thought faked his suicide and was still in society. 065 offered to help him in his search and synchronized with Shing to use his data to evolve into the Judge Roidmude.

Posing as Judge, the Judge Roidmude used the Judge Time website to attack criminals in order to lure out the real Judge. Drive pursued him but was swiftly beaten back when he attempted to fight him. The Judge Roidmude later went after the Black Candle gang but Drive and Mach showed up and interrupted his attack. The Judge Roidmude fought Drive Type Dead Heat and soon found himself outmatched, only for Mashin Chaser to appear to give Judge an opportunity to escape. However, as the Judge Roidmude was fleeing, Genpachiro unmasked him and revealed him to be Shingo.

After the real Judge was captured, the Judge Roidmude attempted to kill both him and Shingo but was instead destroyed by Drive Type Wild Dump with a DriRumble/Drift Slash Full Throttle combo. 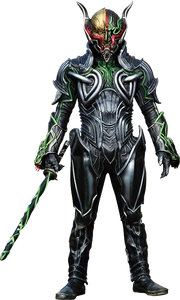 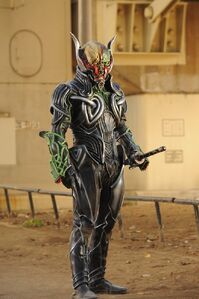 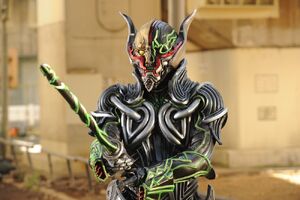 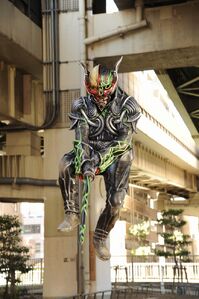 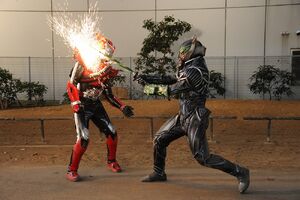 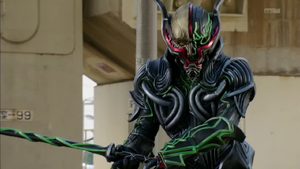 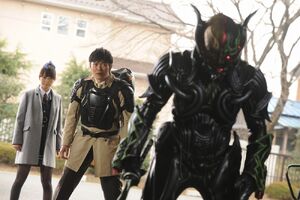 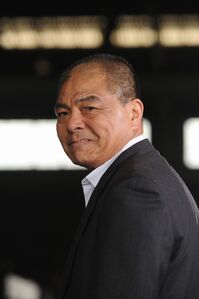 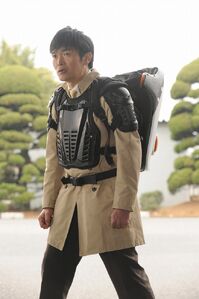