Villains Wiki
Register
Don't have an account?
Sign In
Advertisement
in: Articles under construction, Mature, Sadists,
and 13 more

Exploding people up to pieces.

Julian Vincent is the secondary antagonist of the 2013 buddy cop comedy film The Heat. He is a sadistic and vicious mass murderer who is the right-hand man of dangerous crime lord Simon Larkin.

He was portrayed by Michael McDonald, who also played Stuart Larkin in the hit sketch comedy TV series MADtv.

Julian Vincent is also known to be a highly dangerous criminal who is known for blowing people with some explosives, but Vincent explained his passion is to cut people up. He leads a gang of drug traffickers under Larkin's command and ship the drugs from elsewhere to Boston, Massachusetts. 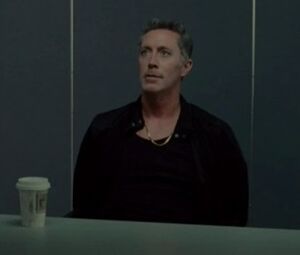