Genocidal Misogynist
Julio Asuka Misurugi is the secondary antagonist of the anime series CROSS ANGE: Rondo of Angel and Dragon. He is the older brother of Angelise and Sylvia and the one who is responsible for revealing Ange as a Norma.

With Ange in exile and Jurai and Sophia deceased, in order to fill the gap in the Empire of Misurugi it's government structure caused by Julio's death, Sylvia was automatically made the new Empress after Embryo awoke her from her endless sleep induced by Riza. However, Embryo ended up taking control of the Empire as Sylvia was still too young and too dependent on others to lead the Empire, making her only Empress by name. The Empire's people didn't even seem to know that their Emperor was deceased.

Julio is a tall handsome has golden brown hair and blue eyes. Later, he has a scar on his left cheek, which he got when Ange threw a shuriken at him.

He is able to use the Light of Mana and he was also very knowledgeable when it came to technology. He was also a master planner, because he anticipated the possibility of him becoming the Emperor if he were to tell Ange's secret to the public. 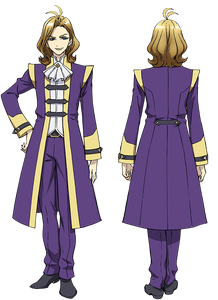 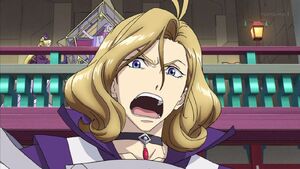 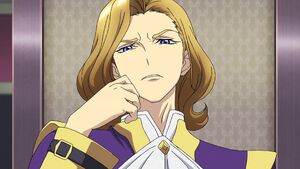 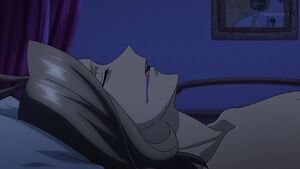 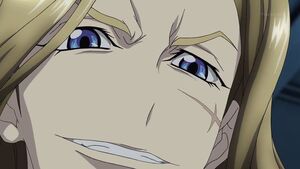 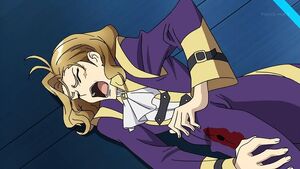 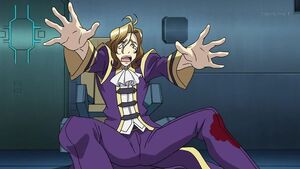 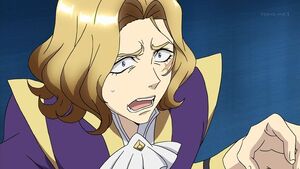 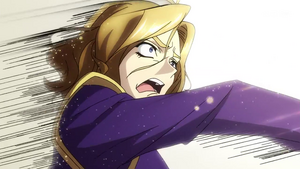 Julio being killed by Embryo.
Add a photo to this gallery
Retrieved from "https://villains.fandom.com/wiki/Julio_Asuka_Misurugi?oldid=3569002"
Community content is available under CC-BY-SA unless otherwise noted.