Murdering people and filming their deaths.

Jun Shibaura, is one of the 13 Kamen Riders of the Rider War as Kamen Rider Gai and a major antagonist in the third Heisei Kamen Rider installment Kamen Rider Ryuki.

He was portrayed by Satoshi Ichijo.

A 3rd year college student at Meirin University, Jun was a skilled computer programmer and a part of his school's Matrix Netgame Club. Jun saw the Rider War as the "ultimate game" and joined it simply so he could be the winner. He recreated the game in the form of a computer game that would send subliminal messages to the player and got his fellow Matrix members to play it so he could make them fight to the death while he watched from the shadows. These deaths led Shinji Kido to investigate. He soon met Jun who revealed himself as the mastermind behind the game of death.

Jun would later attack Ryuki to steal his Dragreder card which he used along with a virus he uploaded to the ORE Journal mainframe to become the chief editor of ORE Journal. However, Shimada counteracted Jun's hacking with her own virus and Miyuki Tezuka stole back the Dragreder card. Jun was then arrested by the police for the murders of the Matrix members, but was bailed out his father.

Jun later joined up with Takeshi Asakura after he joined the Rider War as well, impressed with his bloodlust. He then kidnapped Yui to cause a "Rider party" between him, Kamen Rider Ryuki, Kamen Rider Knight, and Kamen Rider Raia where they would all fight to the death. However, their battle eventually got mixed up with the one between Kamen Rider Zolda and Kamen Rider Ouja. Gai would meet his end when Ouja used him as a shield against Zolda's Final Vent. Jun cursed Ouja, saying he was supposed to make the game more fun, but Asakura simply responded that it was his fault for being close before finishing him off with his own hands. Angered at its master's death, a vengeful Metalgelas attempted to attack Kamen Rider Ouja but met his end at Ouja's contract card. 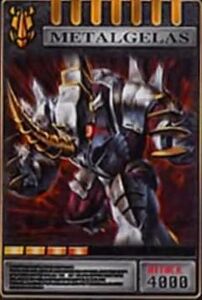 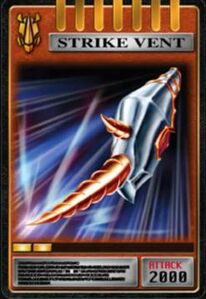 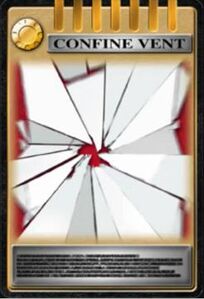 *Confine Vent: Nullifies the effect of the Advent Card of the target Rider for one round. (He has 2 copies of this card). 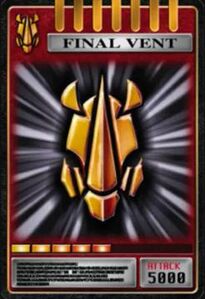 *Final Vent (AP: 5000): Executes Heavy Pressure. Kamen Rider Gai rides on Metalgelas with the Metal Horn extended in front of him to pierce through the opponent. 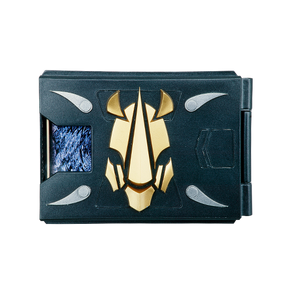 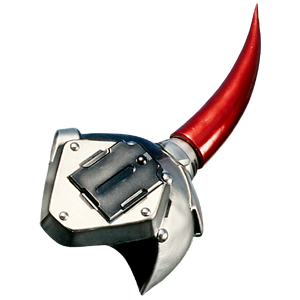