Kill Max Force and Hit Man who cause harm to its underworld business.

K.R.A.K is the main villainous organization from NARC.

K.R.A.K is a criminal syndicate operating on the streets, responsible for drug dealing and employing various street thugs, junkies and psychopaths. The gang was led by Mr. Big, head of the Mr. Big International, which worked as a front for K.R.A.K's activities. The organization also own various facilities where they cultivate marijuana and produce synthetic drugs. 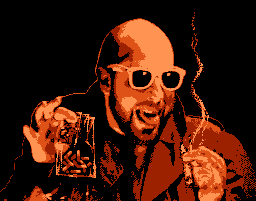 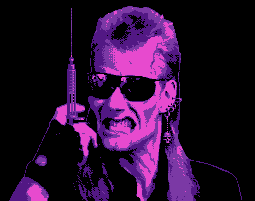 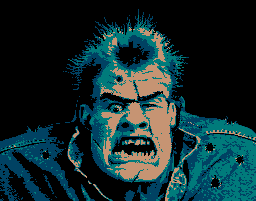 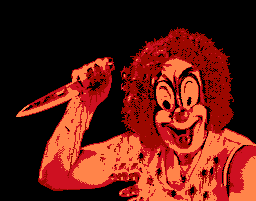 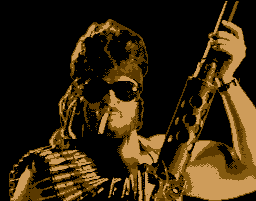 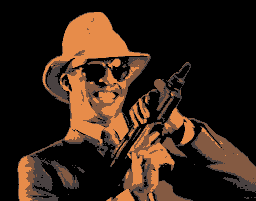 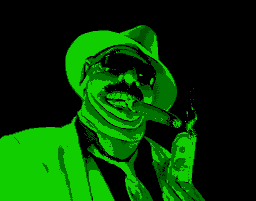 Mr. Big
Add a photo to this gallery
Retrieved from "https://villains.fandom.com/wiki/K.R.A.K?oldid=2380197"
Community content is available under CC-BY-SA unless otherwise noted.