Leader of the Imagin

Sending Imagin back in time.

Evil Creator
Kai is a Singularity Point from the future who coordinates the Imagin's attacks and is the main antagonist of Kamen Rider Den-O. He seeks to destroy the Junction Point in order to ensure the future of the Imagin.

Kai uses a black page-a-day calendar to select dates to send Imagin back to. Kai initially believes that the key to the Junction Point is the elder Yuto Sakurai and travels to January 10, 2007 to kill him. When the alterations to the timeline caused by Sakurai's death are undone, Kai deduces that Den-O is the culprit and sends Ryutaros to the DenLiner with a permanent ticket to kill Ryotaro. When However, Ryutaros ends up refusing to go through with his mission, prompting Kai to reveal himself and attempt to get Ryutaros to sabotage the ZeroLiner, thus taking the DenLiner and Den-O Belt out of commission.

Kai's plan fails, but he notices that Yuto protects Ryotaro instead of his own future self. Kai questions him and discovers that it is Ryotaro's sister Airi he is protecting. Convinced she is the key to the Junction Point, Kai sends an army of Imagin to kill her, creating the Death Imagin from his remaining memories and will to lead his army. As the army destroys the city Kai discovers that the key to the Junction Point is not Sakurai or Airi but their child, the Singularity Point Hana. After Den-O, Zeronos, and their Imagin partners destroy the Death Imagin, all of Kai's memories are used up and he dissolves away into sand, causing all of the Imagin except for the Tarōs, Deneb, Sieg, and a few others to perish along with him. 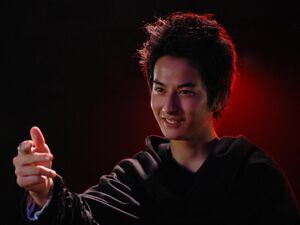 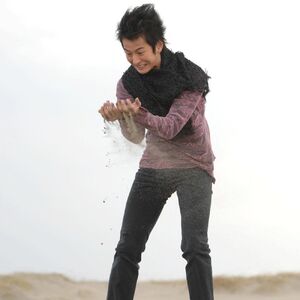 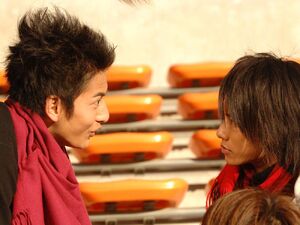 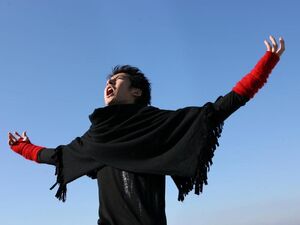 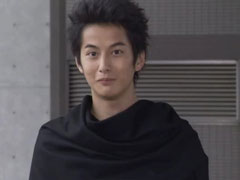