Serve his master and father Darkseid

Help him aquire the Anti-Life Equation

Kalibak is an antagonist from the DC Comics universe and one of Darkseid's sons making him Darkseid's second-in-command in the hellish world known as Apokolips and a dangerous opponent to any who would oppose his father's plans for conquest.

Kalibak is one of the sons of Darkseid, the ruler of the planet Apokolips, and the sorceress Suli, whom Darkseid secretly married against the wishes of his mother, Queen Heggra.

In the Injustice universe, Kalibak was killed by Superman, prompting Darkseid to arrive on Earth. 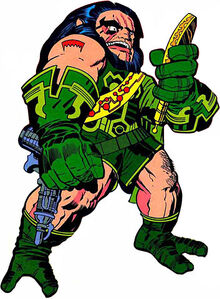 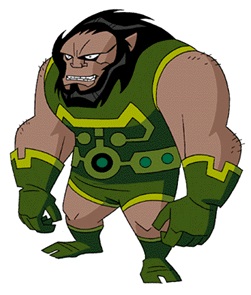 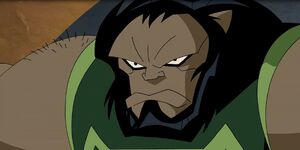 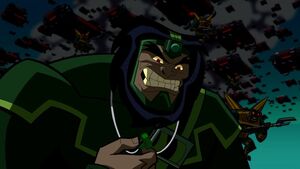 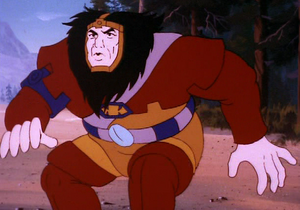 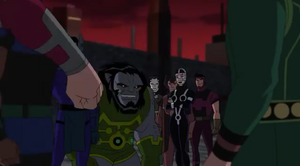 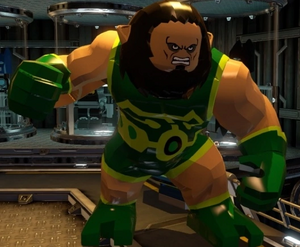 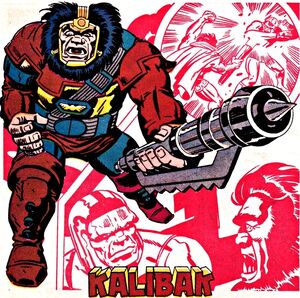 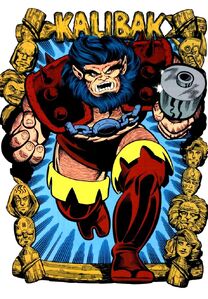 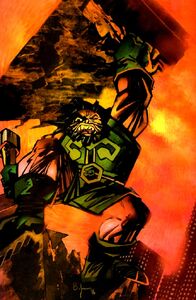 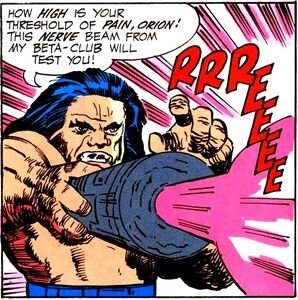 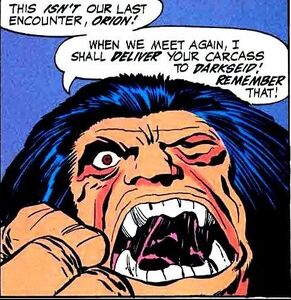 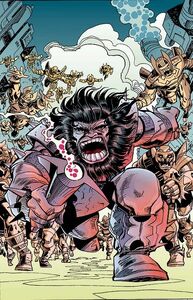 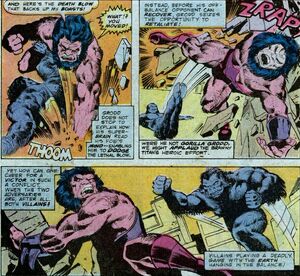 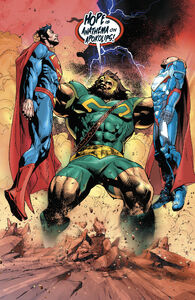