Member of the Tiki Tak Tribe

Obtain any bananas that he can find.
Defeat Donkey Kong and Diddy Kong (all failed).

Kalimba is one of the more notable members of the Tiki Tak Tribe, as he was the one who first tried to hypnotize Donkey Kong to do his bidding (previously doing this on the other animals of the jungle and finding success in making them steal from Donkey Kong's horde of bananas), only to discover he was immune to his hypnotic tunes. This led Kalimba to get beaten up by the ape, who sent him flying out of his treehouse. Krazy Kalimba later appears in World 1-B: "Mugly's Mound", where he hypnotizes Mugly into attacking Donkey Kong and Diddy Kong. He than go's inside of Mugly to take full control of him. However, Mugly is soon defeated and Kalimba comes out of him dizzy and vulnerable before being sent flying yet again. Despite his defeat, He would not be the last Donkey and Diddy would see of him. Kalimba is later seen with all the other Tiki leaders inside Tiki Tong's tower, where they are transformed into a pair hands for Tiki Tong. After the defeat of Tiki Tong, it is likely that Kalimba died with him.

In the Treacherous Mansion level of Luigi's Mansion: Dark Moon, Strong Greenies can have spears with Kalimba's face on them.

While Kalimba does not have a individual spirit, he does come with the other members of the Tiki Tak Tribe together as a neutral-type novice-rank spirit, giving the user a weakness to fire-based attacks when used. In their spirit battle, the player must defeat four Diddy Kongs on the Kongo Falls stage, with no other gimmicks being involved during the fight. 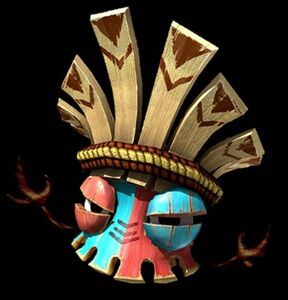 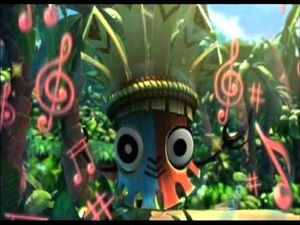 Kalimba preparing to hypnotize an elephant. 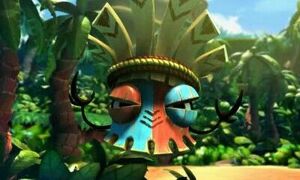 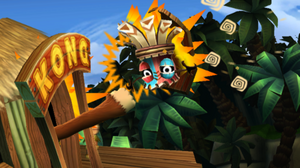 Kalimba sent flying out from Donkey Kong's hut by Donkey Kong himself. 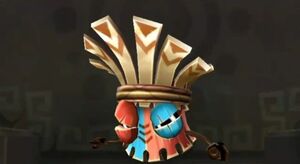 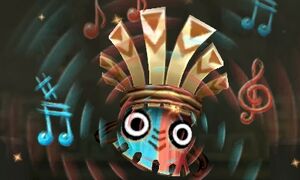 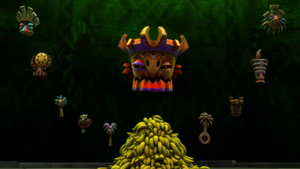 Kalimba with Tiki Tong and his tribemen. 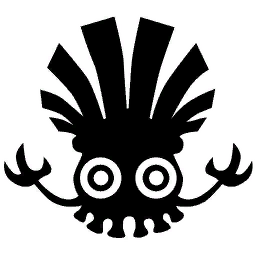 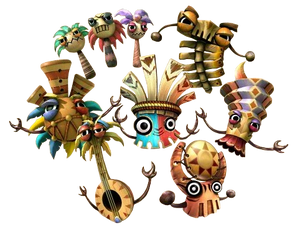 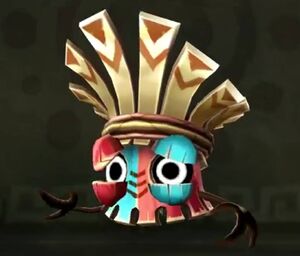 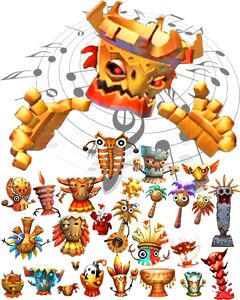 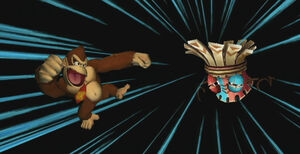 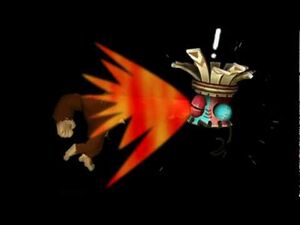 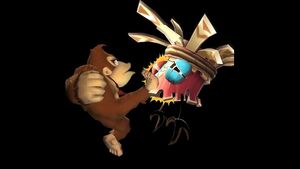 Retrieved from "https://villains.fandom.com/wiki/Kalimba?oldid=4283269"
Community content is available under CC-BY-SA unless otherwise noted.