God of Love in Hindu Mythology

Seek vengence upon Shiva and Parvati

Kama, also known as Kamadeva, is an Assassin-Classed Playable Servant in Fate/Grand Order and the limited servant of the Tokugawa Labyrinth event, while serving as the event's main antagonist.

It's later revealed that she has another identity known as Mara, Kama's other half at the end of Tokugawa's Labyrinth, who is also revealed to be Beast III/L and one with the Evils of Humanity. The Indian Lostbelt version of Kama was taken over by Mara and became a Beast after all other Hindu Gods in the said Lostbelt was fused with Arjuna Alter, making him the only God in the Indian Lostbelt.

Being the corresponding half to Beast III-R, the existence of Beast-III/L was prior mentioned in passing as the logical counterpoint to III-R's Evil of Desire before revealed to be Mara. Unlike Kama who later allies with the protagonist despite her more evil inclinations, Mara is very much attempting mankind's destruction.

She is voiced by Noriko Shitaya, who also voiced Sakura Matou, BB and Dark Sakura.

Kama is the God of love in Hindu Mythology. Even though Kama in the original mythology is male, he has manifested as a woman by possessing a certain girl as a result of her special characteristics, and due to Parvati, her most hated enemy who became a Pseudo-Servant related to the original Sakura Matou.

Mara is the split personality within Kama after he was burned into a void of nothingness by Shiva. Normally, the ratio between Kama's and Mara's personalities is 6:4 in Kama's favour. However, something in the fourth Lostbelt (guarded by Scandinavia Peperoncino, one of the Crypters) caused Mara's personality to become the dominant one, eventually causing Kama/Mara to manifest as a Beast due to her hatred against Shiva and Parvati. It was later revealed that the said event was caused by Arjuna Alter's fusion with other Hindu Gods, making none of the said deities to look after the Lostbelt version of Kama, who was taken over by Mara and became Beast III-L.

In spite of being a God of Love, Kama states that she hates love. She claims to be a Love God that hates her job, and thus barely puts in any effort into it. She also (formerly) disliked to being a Servant until her final ascension, where she tells her Master that they've finally made her get serious. She also bears an unresolved hatred towards Parvati and her husband, Shiva, while harboring sympathy towards her own host, Sakura Matou, due to sharing Dark Sakura's memory.

On the other hand, Mara, as Beast III-L, is quite the opposite and is willing to give selfless love. Mara is also a mirror to Beast III-R, giving love to humanity while offering none in return. However, as a Beast of Calamity, Mara only loves humanity in a deeply unhealthy way that ultimately leads her to attempt mankind's destruction. 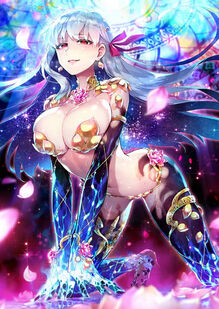 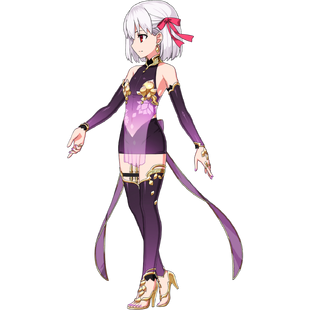 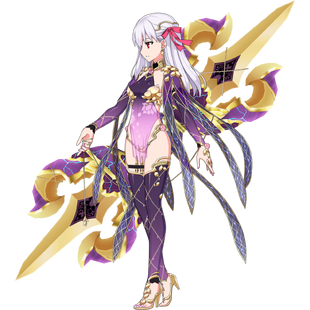 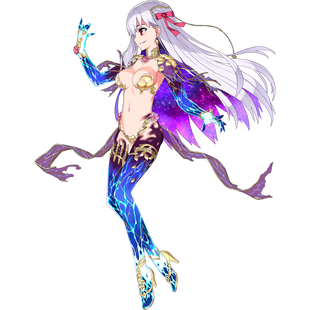 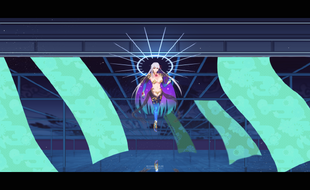 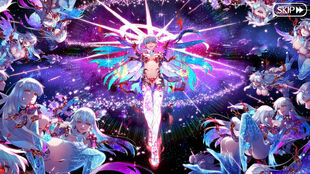 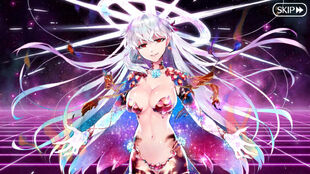 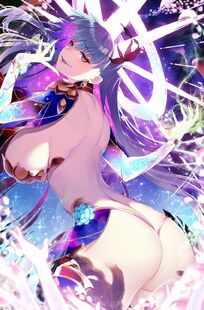 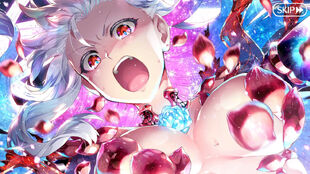 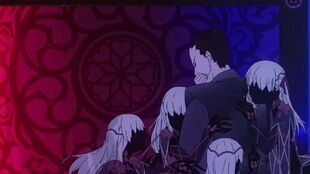 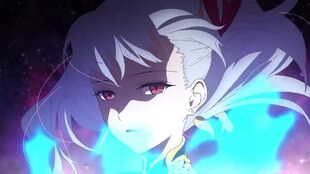 Retrieved from "https://villains.fandom.com/wiki/Kama_(Fate/Grand_Order)?oldid=3562287"
Community content is available under CC-BY-SA unless otherwise noted.