Sub-chief Editor of Atashi Journal
Chairman of the BOARD Corporation

Participating in the Kamen Rider Trial.

Get away with killing Reiko.

Take over the World of Blade (both failed).

Kamata, secretly the Paradoxa Undead, is Kamen Rider Abyss in the World of Ryuki and a recurring antagonist (serving as the main antagonist for both the Ryuki and Blade arcs) in Kamen Rider Decade.

Kamata was brought into Ryuki's World by Narutaki. He murdered Reiko Momoi and assumed the guise of sub-chief editor of the Atashi Journal. When Reiko's murder got pinned on Natsumi Hikari, Kamata pretends to help Tsukasa and Natsumi to clear Natsumi's name. Him and Tsukasa are summoned to join the Kamen Rider Trial in the Mirror World, which Abyss uses to observe Decade's abilities. But, after the fight between Decade and Knight is finished Abyss attempts to kill both them and Ryuki.

However, after Ren acquires the Time Vent from Kamen Rider Odin, Shinji uses it so he and Tsukasa can stop Reiko's murder, in the process discovering that Kamata was the one who killed her using his Undead powers. Abyss then attacks Decade and Ryuki but is defeated by the two and has his deck shattered. After his defeat, Narutaki reveals Kamata is actually the Paradoxa Undead before taking him back to the World of Blade.

Kamata becomes the chairman of the BOARD Corporation and collaborates with Hajime Shijo in a plot to take over the world. After him and Hajime steals the three other Rider Systems, the two create the Joker Rouse Card which allows Hajime to to transform into an artificial Joker Undead. The Paradoxa Undead is later defeated alongside the Joker by Decade and Blade.

World of the Rider War

The Paradoxa Undead was one of the monsters revived and summoned by Super Apollo Geist to assist him in his confrontation with Decade. It was later destroyed by Kiva in the ensuing battle between Decade's friends and Apollo Geist's forces.

The Paradoxa Undead was one of the monsters shown serving under Shocker after history was altered so Shocker achieved their goals of global dominion.

The Paradoxa Undead was one of the past monsters who existed in the world within the Magic Stone proper.  It was among the monsters whom were destroyed by a combination of Blade's Lightning Slash, OOO's OOO Bash and Agito's Rider Kick 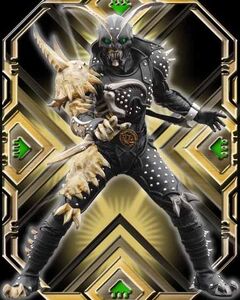 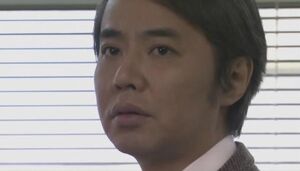 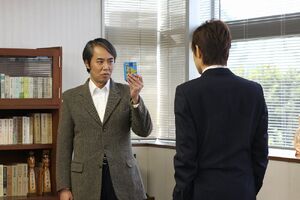 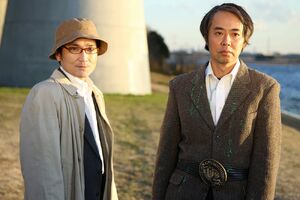 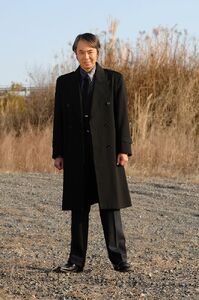 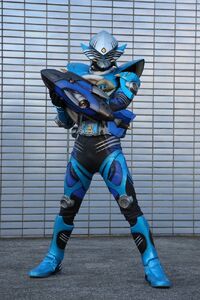 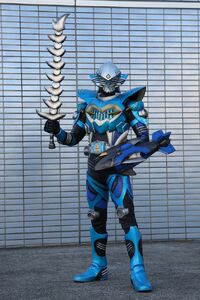 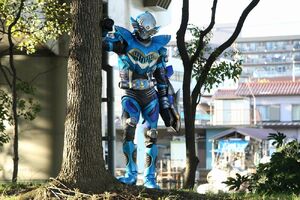 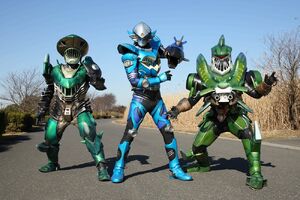 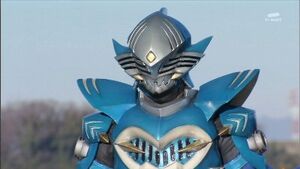 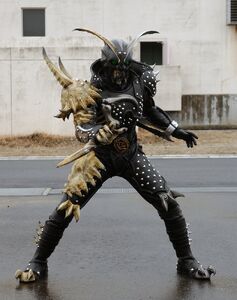