Commander-in-Chief of the Chu Armies for the Coalition Armies

Fighting for the superstate of Chu.

Boasting about his strength.

Kan Mei is a central antagonist in the historical seinen anime and manga series, Kingdom.

Kan Mei was an extremely muscular and huge man, being one of the tallest men in the series as he was even bigger than Ordo and Mou Bu. He had black hair styled in a horn-like haircut with a long ponytail that reached his shoulders and a short goatee on his chin. In his younger days, his hair was simply just a ponytail. Kan Mei appeared to in his 40s and attire was that of a decorated armor unique to his rank and title of a Great General. His forearms are covered in multitude of scars from various conflicts, and he was known for his particularly loud voice, which could be heard across a great distance.

Kan Mei was an extremely prideful man that held absolute confidence in himself due to his superhuman strength and endless number of successive victories on the multiple battlefields. He admitted that boredom was all that filled him as he had yet to find an opponent that could "stir his blood" but he didn’t let it shake his duties in being a proud symbol of military might for the superstate of Chu as a Great General. 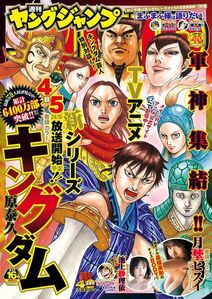 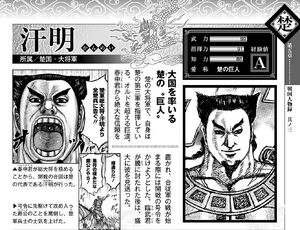 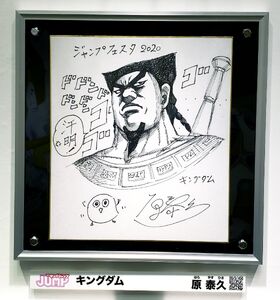 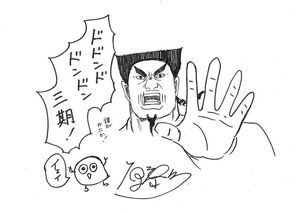 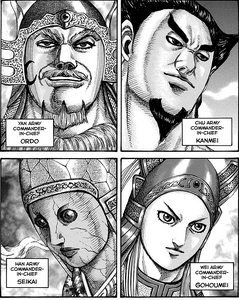 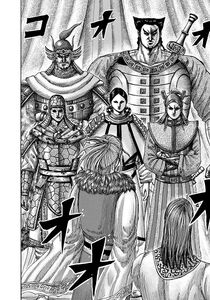 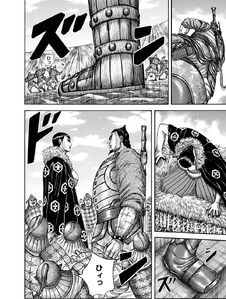 Kan Mei meeting with Ka Rin to question her. 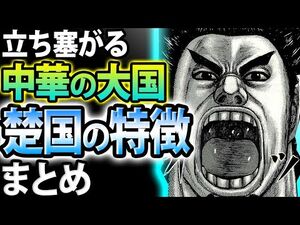 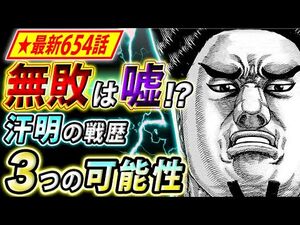