Defeat the Joker Undead.
Create a paradise without any humans.

Anti-Villain
Kanai is the human form of the Giraffa Undead, the Category King of Diamonds Undead and a major antagonist in Kamen Rider Blade. Serving as the final Undead antagonist (other than the Stone of Sealing and the Dark Roach).

He was portrayed by the late Akira Kubodera.

Taking the form of a human with eye glasses, Kanai was the first Undead to learn the truth about the fake Undead battle. Angry at having been manipulated, Kanai kills Tennōji after using the Riders to fight for him and steals the Kerberos card so he can obtain the power to seal the Black Joker himself. Kanai further blackmails Hajime with the event of their fight tied to the death of Amane's father to finish the fight.

However, Garren intervenes and fights the Giraffa Undead on his own, but his Garren Rouzer has no effect. Giraffa was eventually sealed as Garren grabbed him and both plunged off the cliff they battled on.

The Giraffa Undead revived as a part of the Dai-Shocker army.

A category King Undead. In Let's Go Kamen Riders' altered timeline, like the other Undead, he follows Kerberus orders', and accompanies him to the meeting with Shocker. 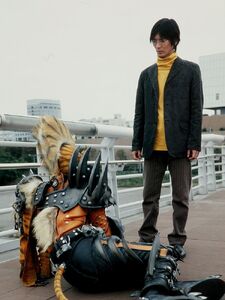 Kanai with the Tiger Undead. 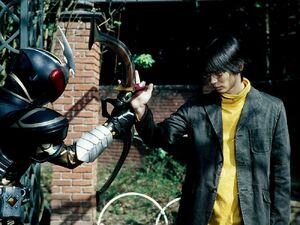 Kanai stopping a blow from Chalice. 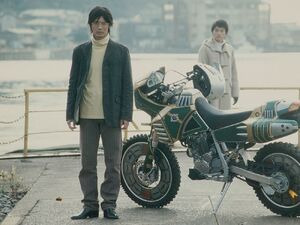 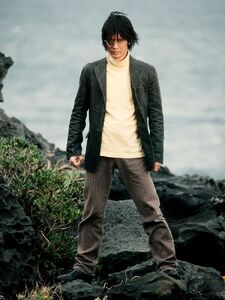 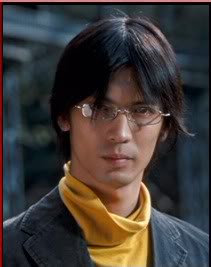 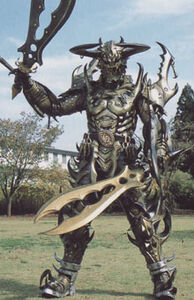 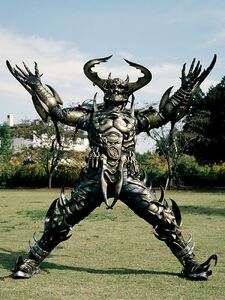 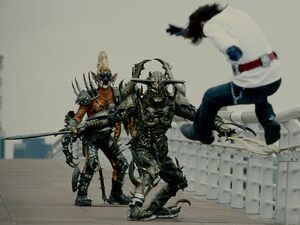 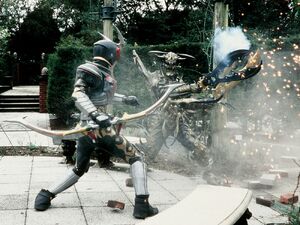 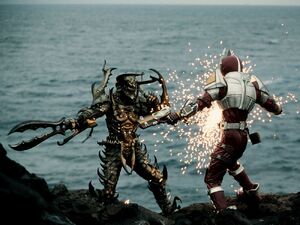 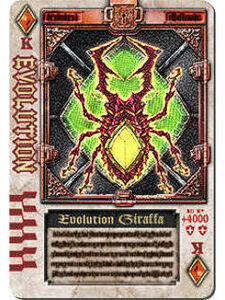