He is voiced by Makoto Awane in the Japanese version, and by Ben Diskin in the English dubbed version. 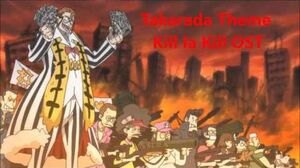 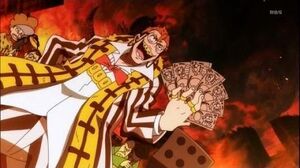 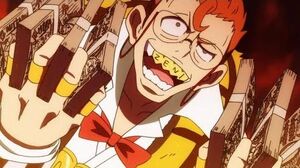 Retrieved from "https://villains.fandom.com/wiki/Kaneo_Takarada?oldid=3162314"
Community content is available under CC-BY-SA unless otherwise noted.