Kappa is a Summer-type crocodile Makamou and an antagonist in Kamen Rider Hibiki.

The Kappa attacked Sabaki right after killing its parents in Chichibu and easily defeated him. It and the copy it made then fought Hibiki, who assumed Kurenai mode to fight both of them. Hibiki destroyed both of them, but right before dying another Kappa copy was formed. The Kappa attempted to flee from Hibiki but Hibiki caught up to it.

However, the Kappa managed to gain an advantage over Hibiki as the fight headed into water after shooting gunk at the Oni. However, Hibiki trained for such an event and drove the Kappa out of the water before finishing it off with his Shakunetsu Shinku no Katas.

LAt the start of Orochi, a pack of Kappa appeared at Higashichichibu. The copies were all defeated by Ibuki with his Shippuu Issen while the original was dealt with by Todoroki's Raiden Gekishin and was crushed by Otoroshi. A pair of Kappa later appear at Tatebayashi, but are killed by Armed Hibiki's Kishin Kakusei and Ibuki's Shippuu Issen respectively.

Several Kappa also appeared at Saitama and were among the Makamou destroyed by Armed Hibiki's Kishin Kakusei.

Kappa was the first Makamou encountered by Tsukasa and company. It was defeated by Decade using Kamen Ride: Kabuto and Attack Ride: Clock Up before being finished off with his Rider Kick.

Kappa was among the many other monsters who were part of the Dai-Shocker army in the World of Decade. The army's invasion of the A.R. Worlds was fought against by a gathering of 25 Kamen Riders. 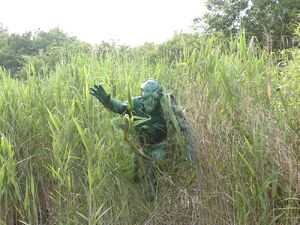 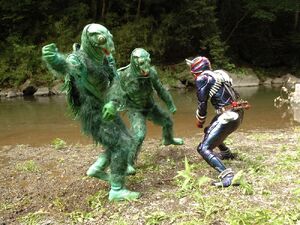 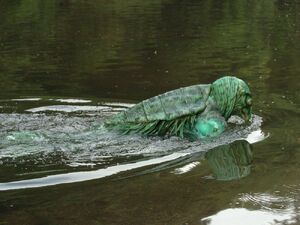 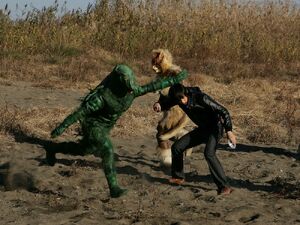 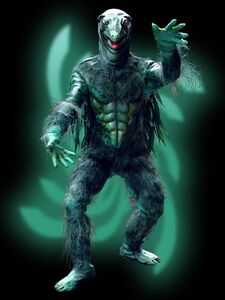