Forcing Gamel and Mezool to absorb Core Medals that are not their own.

Kazari is one of the five Greeed and the secondary antagonist of Kamen Rider OOO. He loves screwing with others for his own enjoyment, especially if it suits his agenda. 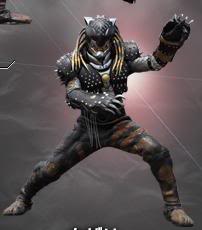 Kazari (Complete Form)
Add a photo to this gallery 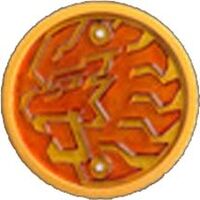 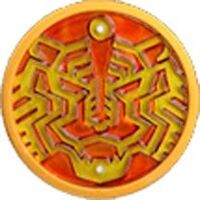 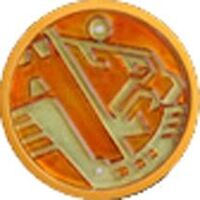 Retrieved from "https://villains.fandom.com/wiki/Kazari?oldid=3538201"
Community content is available under CC-BY-SA unless otherwise noted.