Villains Wiki
Register
Don't have an account?
Sign In
Advertisement
in: Kamen Rider Villains, Doctors and Scientists, Minion,
and 11 more

Experimenting with the Bugster virus.

Use the Bugster virus to evolve into a new lifeform.

Kazuhige Ryuzaki is a member of the Next Genome Institute with the power to transform into the Doral Bugster and a secondary antagonist in the 2016 film Kamen Rider Heisei Generations: Dr. Pac-Man vs. Ex-Aid & Ghost with Legend Riders.

He was portrayed by Suzunosuke.

6 years prior to the beginning of Kamen Rider Ex-Aid, Kazuhige Ryuzaki and his fellow researchers were conducting an experiment on a patient infected with the Bugster virus to evolve the virus into a new life-form when an accident happened that caused all of the Next Genome Institute researchers to be killed and transported into the Game World, turning them into Bugsters as a result.

In the present day, Kazuhige Ryuzaki and his comrades escaped the Game World and began working to continue their research. Through an altered version of the Bugster virus they engineered called the Pac-Man virus, the Next Genome Institute began rapidly spreading the Bugster virus in order to locate the strain of a new type of Bugster virus to experiment on. 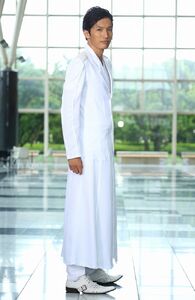 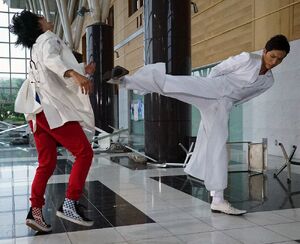 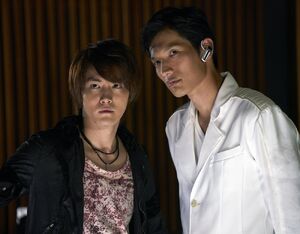 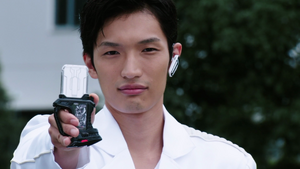 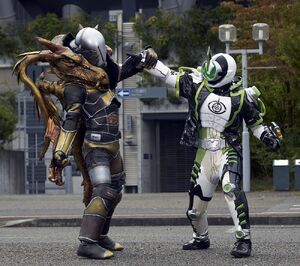 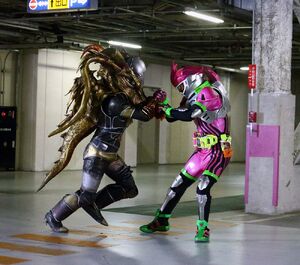 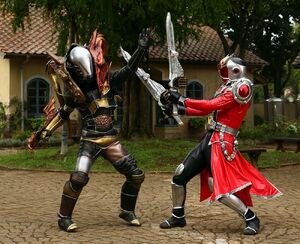 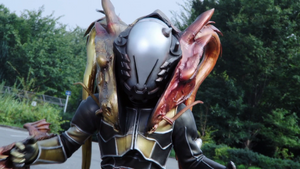