Doing whatever he wants while drinking alcohol.

Kenny Rogers is the parody of the real-life famous singer-songwriter of the same name and one of the characters in the hilarious TV sitcom MADtv.

He was portrayed by Will Sasso who also played other characters including parodies of certain celebrities on MADtv.

Kenny Rogers, known for his prone alcoholism and excessive trash talk, has been seen in numerous MADtv skits including the Duets of a Lifetime skit with singers including Cher, Bjork, Marilyn Manson, and Nat King Cole where he sings and promotes the Duets of a Lifetime album before he constantly urinates on everything and even a couple dead people he first spotted and screamed "murder!!!" while running for his life (before stopping for seconds and meeting legendary actor Robert Englund of V TV series and A Nightmare on Elm Street franchise before running again) and ended up being killed by the killer (Michael Jackson) after finally stops to warn the MADtv cast including survivor Debra Wilson.

Kenny Rogers participates in the "Celebrities Couples Week" segment of the hit game show Wheel of Fortune with the Southern American red-head woman Ginger (in the absence of his wife Wanda) and by himself in another popular game show Fear Factor against 3 celebrities Sisqo, Chris Tucker and Rosie O'Donnell. 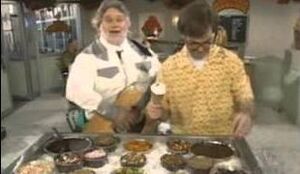 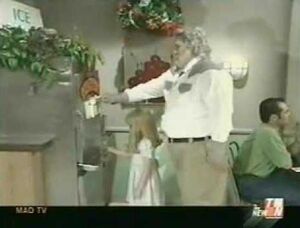 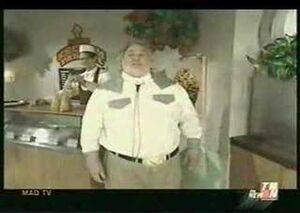 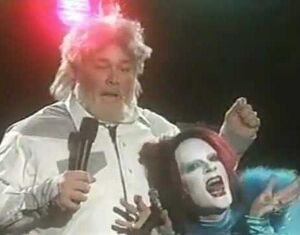 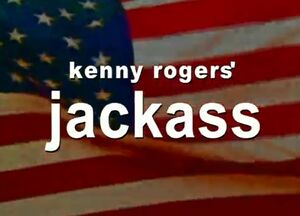 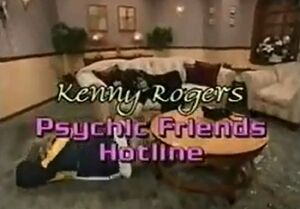 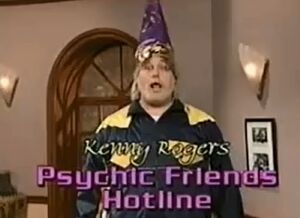 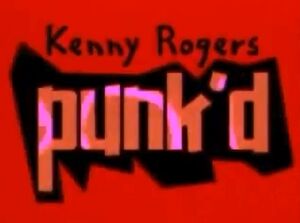 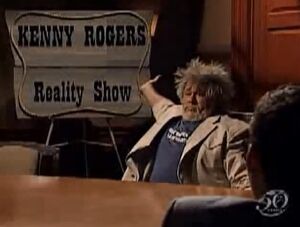 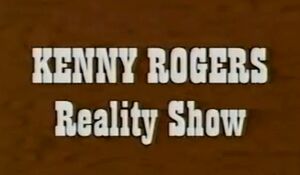 Kenny Rogers Reality Show.
Add a photo to this gallery
Retrieved from "https://villains.fandom.com/wiki/Kenny_Rogers_(MADtv)?oldid=4161226"
Community content is available under CC-BY-SA unless otherwise noted.