The Flames Which Dance Around the Throne of God
Cerubiel

Kerubiel, know as Cerubiel or The Flames Which Dance Around the Throne of God, is the main antagonist of 2015 (2016 in West) Japanese animation film Date A Live: Mayuri Judgment. Kerubiel is the most powerful, dark and extremely misanthropic Angel of Date A Live series, as well as an agent of the God and is the renegade Angel of the Spirit, Mayuri.

Near the end of Shido's date with Tohka, Mayuri reappears before Shido once more. She explains to Shido that she was born from the large concentration of Spirit power that Shido had been sealing away. Her purpose was to monitor the Spirits and ensure that their moods remained at their optimal point. However, since Shido had already accomplished that, she would now begin to disappear. Assuming her Spirit form, Mayuri begins to fly up to the sky. At that moment, the invisible sphere reacts and transforms into Kerubiel, Mayuri’s angel. Her angel then goes berserk, launching numerous energy attacks at everything. Mayuri is shocked at this and asks why Kerubiel is doing this. At that moment, Kerubiel drops down a sphere, which turns into a cage that imprisons her. As the Spirits and Ratatoskr try to fend off Kerubiel’s attacks, she realizes that Kerubiel was responding to her feelings of jealousy and desire to not disappear.

Mayuri is then freed from her prison by Shido, who breaks the cage open using his Sandalphon. After being freed, Kerubiel starts transforming into a demonic drill-like form. Grabbing onto Tohka’s hand, she acts as the catalyst that facilitates the transfer of everyone else’s power into Tohka. Realizing that Kerubiel will continue to regenerate unless the source of its spirit power is cut off, she kisses Shido, allowing Tohka to finally destroy Kerubiel.

Unlike most cases, Mayuri does not have complete control over her angel. Responding to her subconscious feelings of jealousy, her angel went berserk and started to indiscriminately attack everything in sight. Kerubiel is capable of launching numerous blast of energy from every direction. Additionally, it can fire golden wheels as projectiles.

Kerubiel is very durable, taking numerous hits from Tohka and the others in their sealed form and not being damaged by a direct attack from Fraxinus' Mystletainn. Additionally, it can summon a small sphere that turns into a cage upon being in close contact with its target. The cage can regenerate itself unless the core is broken.

After Mayuri is freed, Kerubiel assumes a large drill-like form. In this form, it is capable of charging a large blast of energy from its tip. A single blast was enough to shatter Mana’s territory.

"I am Kerubiel of the Kerubim I stand within the gates of light, crowned in rays I hold aloft a sword so that its shining beams go in all directions.
My robe is of white light, without seams or buttons
My wings shield others from the light, the barriers that keep them from being burned.
We of the Kerubim dance in rings, leaving trails of sparkling stardust in our paths
We radiate out in singing and movement, spreading joy among the children
We call forth peace and light among them, for any pride that remains
Is lit with the torch of humility, and crumbles before the torch, ever-burning. We are the flames which dance around
The golden rings of the throne of God
We hold within ourselves the secrets of the divine
And may see into each world, of matter or spirit. To the spiritual seeker, we say: The life you live now is not different from the life you live in the hereafter
Sins do not dissolve at death, but remain
Burn out all impurities, or the light of God Will appears as fierce fire most terrible and violent to behold
Love of earth hides love of heaven, and love of heaven destroys the love of earth
Take in the glory sword within you
That the mind may discern the clear light from the smoky
That from its tip may radiate out the Holy Point
God's first manifestation, before the created world The Eye of God, the Light of Light, The Ancient One, blessed be He." 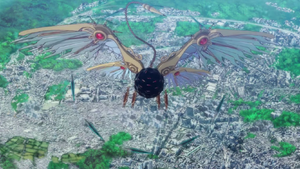 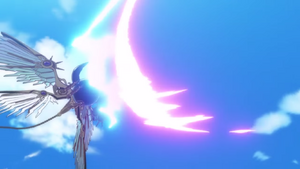 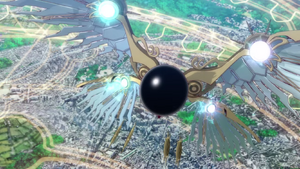 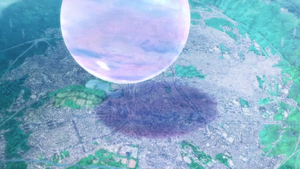 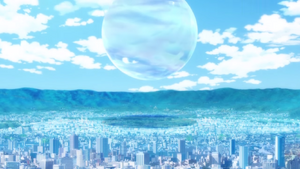 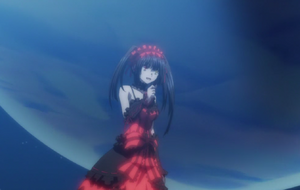 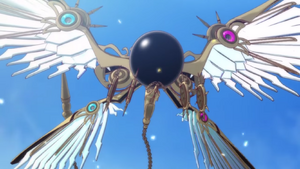 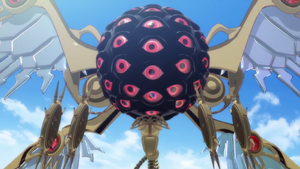 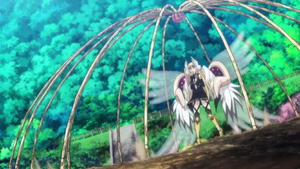 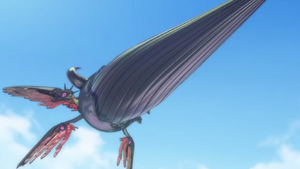 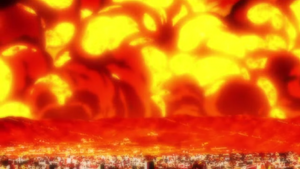 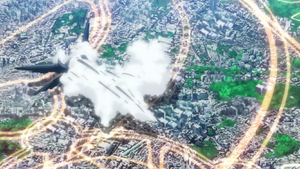 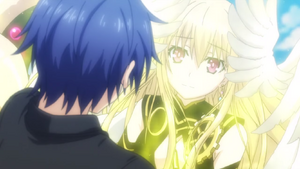