Kiichiro Osoreda is a minor antagonist from the Death Note franchise. He is a drug addict criminal and a crucial victim of Light Yagami.

Shortly after Light Yagami began his reign as Kira, Kiichiro Osoreda attempted to rob a bank. However, he failed and escaped, but shot two customers and a teller before doing so. Light Found him wanted, and decided to use him for his own purposes. Light had been followed recently by Rayne Penbar, an FBI agent suspecting him of being Kira. Light devised a plan involving Osoreda to discover the identity of his follower.

Under the influence of the Death Note but thinking he is doing it himself, Kiichiro Osoreda boards a bus to the amusement park Spaceland with Light, his date, and Penbar on board and hijacks it, pointing a gun at the driver's head, calling Spaceland, and demanding ransom for the release and return of his hostages. Light is able to trick Penbar into revealing himself as an undercover FBI agent, even showing ID, before Light continues his plan. He drops a piece of the Death Note paper, and Osoreda picks it up, only for it to have Light's date plans written on it. However, humans that touch the Death Note can see its shinigami owner, in this case Ryuk. Kiichiro Osoreda panics and begins firing, but cannot do anything. He runs out of the bus and is immediately struck by a car, killing him.

The authorities assume he suffered a drug-induced hallucination, and Light gets away with the name of his follower, ready to continue his plans.

Kiichiro Osoreda is shown to be unpleasant, violent, and greedy, caring only about money and not about people's lives. He robs banks, hijacks buses, and does whatever he can to make money, no matter how violent. Even though his bus hijacking was influenced by Light, it is reasonable to assume he would do such a thing himself, as no one found it suspicious or a difference in behavior. 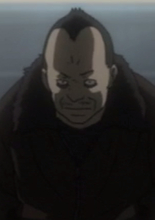 Kiichiro Osoreda in the anime. 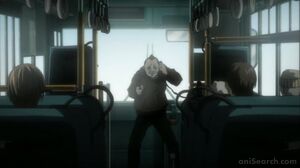 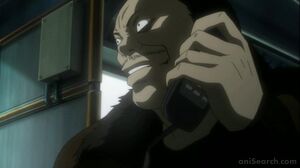 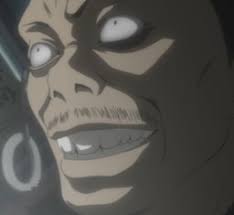 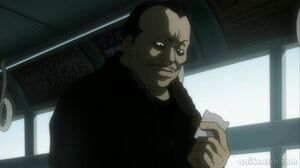 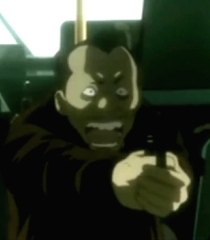 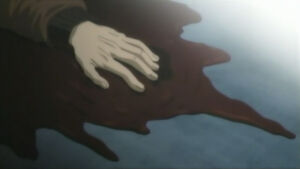 Kiichiro Osoreda's death in the anime. 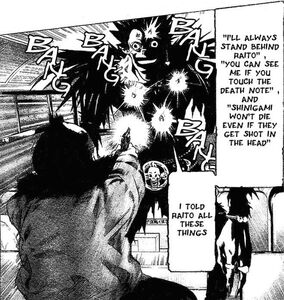 Kiichiro Osoreda vs Ryuk in the manga. 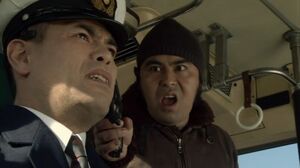 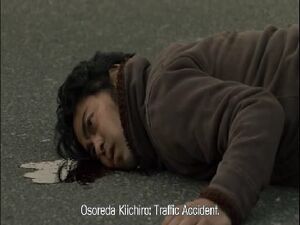 Kiichiro Osoreda's death in the film. 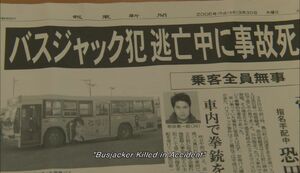 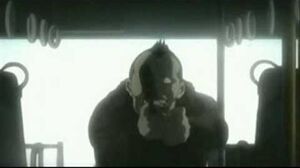 Death Note - The Bus-Abduction
Add a photo to this gallery

Retrieved from "https://villains.fandom.com/wiki/Kiichiro_Osoreda?oldid=3079311"
Community content is available under CC-BY-SA unless otherwise noted.