Finish what he was hired to do.

Drury Walker (also known as Killer Moth) is a villain from the Batman series. He never takes the initiative, instead he is hired by other villains, who are unable to solve their own problems.

Out of all the villains in Batman's rouge's gallery, Drury Walker was the most pathetic. As Killer Moth, Walker was the laughingstock of Gotham's underworld, usually defeated due to his own incompetence. He couldn't beat Batgirl on her first night of heroism. During the Underworld Unleashed storyline, Walker sold his soul to Neron, and became the moth monster named Charaxes, but even then, he couldn't beat Batman. He was killed during the Infinite Crisis.

Drury Walker is revived for the New 52 and is a member of The Longbow Hunters; a group of villains led by Richard Dragon.

Killer Moth doesn't appear as a villain in the game Batman: Arkham Asylum. One of the Riddler's riddles revolves around him.

He has an entry in the Character Bios. His profile states:

Drury Walker was a minor criminal who adopted the identity of Cameron Van Cleer, a master criminal who in turn masqueraded as the costumed super-villain Killer Moth. He is a hired gun for Gotham’s gangsters, but his ingenious weaponry, including his cocoon gun, does not protect him from regular defeat at the hands of the Batman. 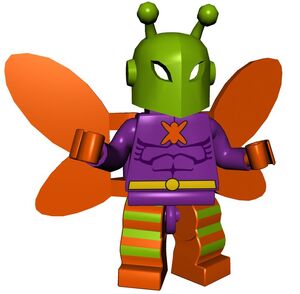 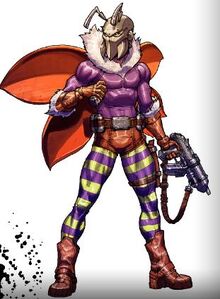 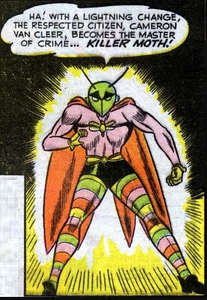 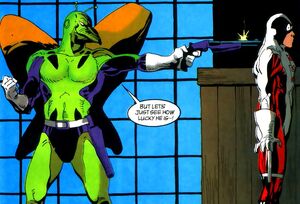 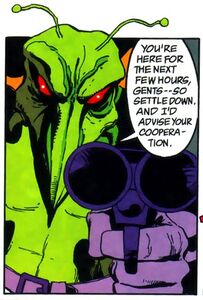 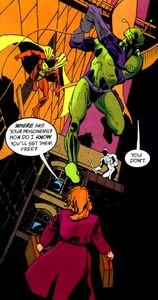 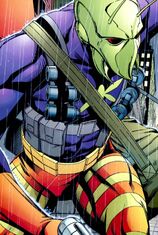 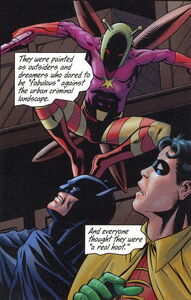 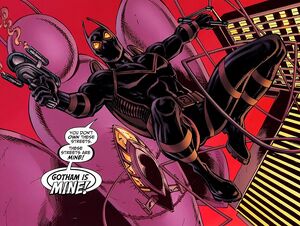 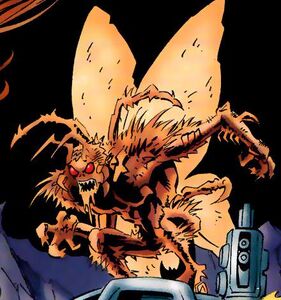 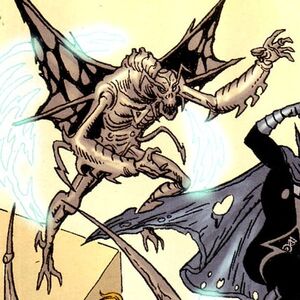 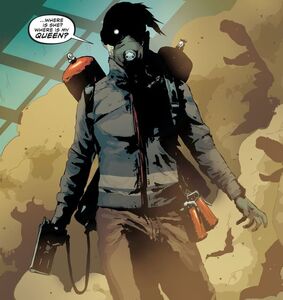 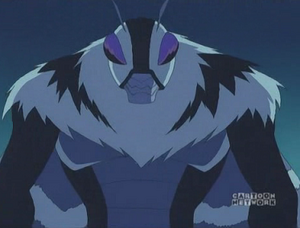 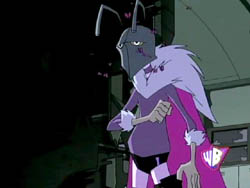 Killer Moth in The Batman. 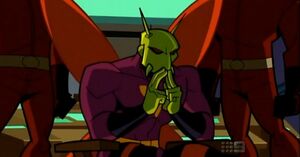 Killer Moth in Batman: The Brave and the Bold. 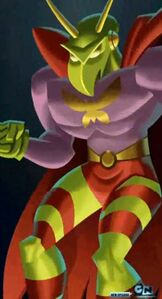 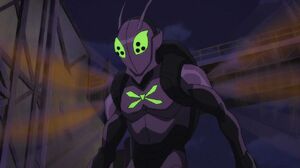 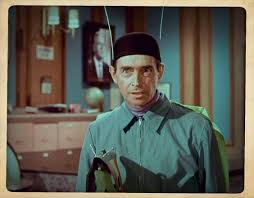 Killer Moth, as he appeared in the 1967 test pilot for Yvonne Craig's Batgirl. 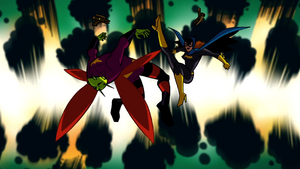 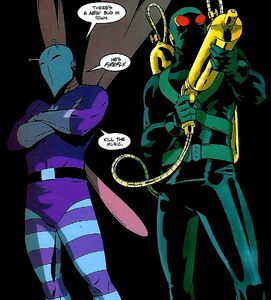 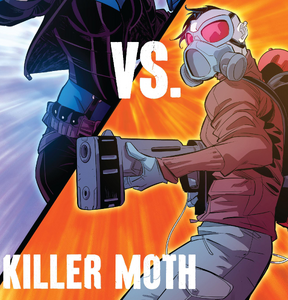 Killer Moth during the New 52. 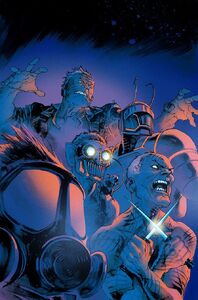 Retrieved from "https://villains.fandom.com/wiki/Killer_Moth?oldid=3360137"
Community content is available under CC-BY-SA unless otherwise noted.