King is the human form of the Caucasus Undead, the Category King of Spades Undead and a major antagonist in Kamen Rider Blade.

He was portrayed by Makoto Kamijo.

While incredibly powerful, King was not interested in the Battle Fights and instead sought simply to ruin the lives of others. To this end, King did thinks such as steal the Rouze card from the abducted Hajime Aikawa in order to return him to his appearance as the Joker Undead.

He was eventually defeated by Kamen Rider Blade in Category Ace form after his sword knocked away and his shield damaged, before being promptly sealed.

The Caucasus Undead was part of a group of Undead who wreacked havoc as Natsumi Hikari was trapped within the changing dimensions during the destruction of the worlds.

The Caucasus Beetle Undead is one of the Undead who appear in the Kamen Rider Blade video game for the Playstation 2.

Equipped with a solid shield that can withstand an impact of 150 tons, the Caucasus Undead fights by swinging a sword with a bifurcated tip. His solid shield can be instantly summoned even while he's in the form of a human being to protect him. His fighting ability is quite high, and when he fought against Kamen Rider Blade for the first time, he was able to block an attack by Blade while in his human form, and later defeated the Lightning Slash of Blade Jack Form with an all-over swing. He also had the power to control other Undead, which he used to get the Scarab Undead to obey him, enabling him to control the Scarab Undead to stop time within a certain range. 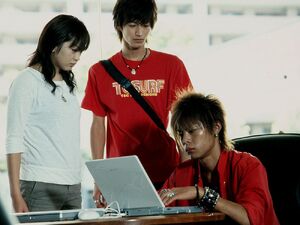 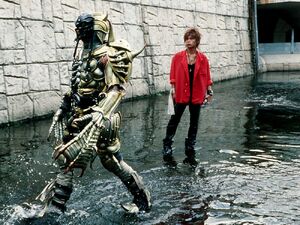 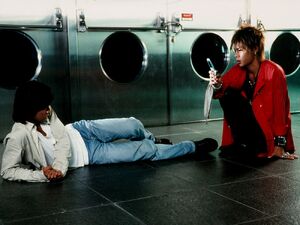 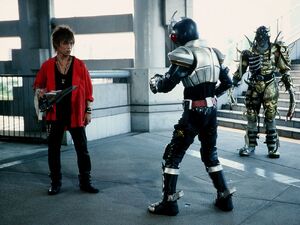 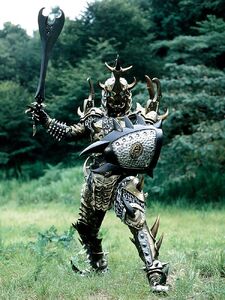 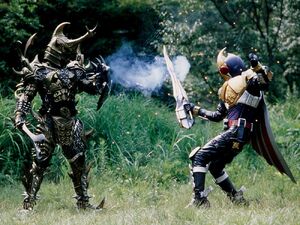 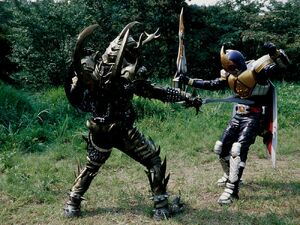 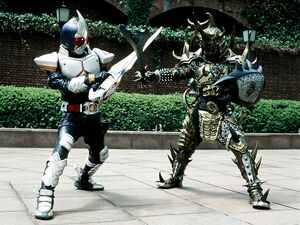 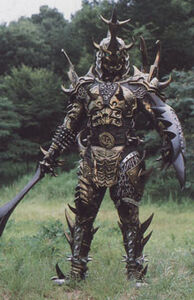 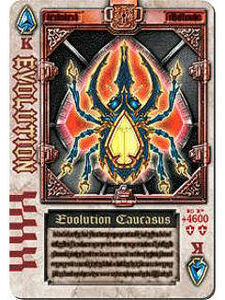