King Ghidorah is a giant extra-terrestrial golden three-headed dragon who appeared in the 1998 film Rebirth of Mothra III, serving as the main antagonist of the film.

He was portrayed by Tsutomu Kitagawa.

King Ghidorah first came to Earth 130 million years ago in his younger form, Cretaceous King Ghidorah, and drained the life of almost every creature on the planet. With this done, the space demon encased himself in a meteor to leave the Earth, living thanks to all of the life-essence he had taken. However, King Ghidorah descended upon the Earth again during a destructive meteor shower in the present day, seeking to use the planet's children as a new source of life, but eventually began going after adults as well.

King Ghidorah transported his prey to an enormous pulsating dome that he hid within the Fuji forest. Mothra Leo showed up to fight against the monster, but was completely overpowered. Knowing he had no chance of beating King Ghidorah in the present, Leo managed to transport himself back in time to face Cretaceous King Ghidorah and apparently defeated it. However, one of the space demon's tails was cut off in the fight and burrowed into the Earth, regenerating into a new King Ghidorah that appeared on the day that the first one had.

Meanwhile, Leo was on the point of death after the battle, but was encased in a cocoon by a trio of ancient armored Mothra caterpillars. Meanwhile back in the modern day of 1999, King Ghidorah was collecting more prey, now with nothing to oppose him. However, the space demon soon found opposition as the ancient cocoon that Mothra Leo had been encased in opened, releasing the far more powerful Armor Mothra. King Ghidorah engaged this new opponent, but his attacks did nothing against his new opponent's armored body, and Armor Mothra eventually succeeded in destroying the space demon for good. 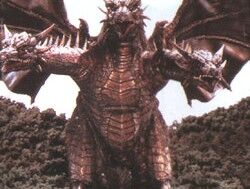 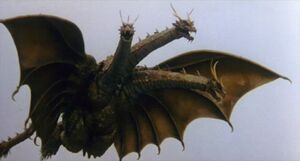 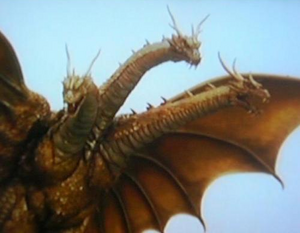 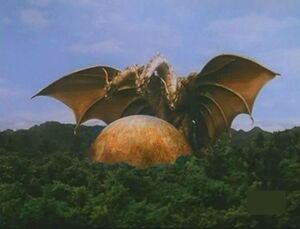 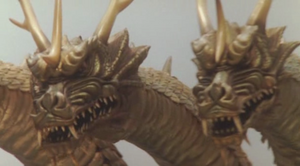 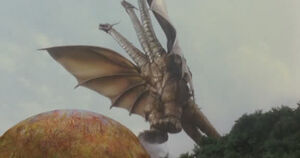 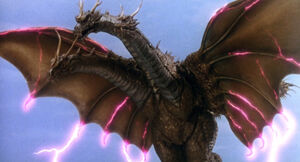 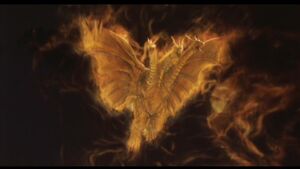 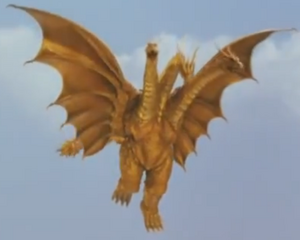 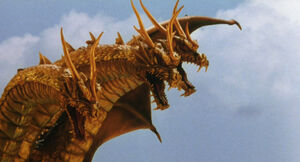 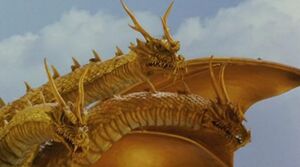 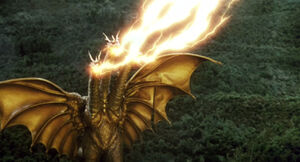 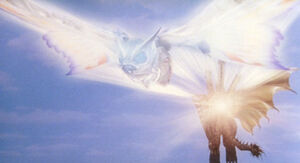 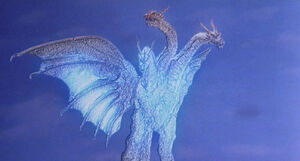 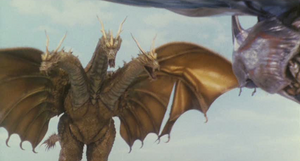 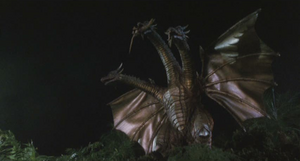 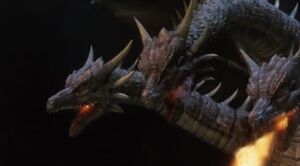 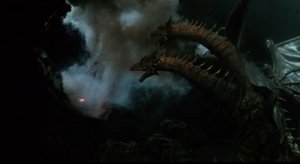