Kodama is a Makamou in the form of a single tree that generates an entire forest at its disposal, able to teleport its realm at whim to trap its victims, with its laughter from all directions maddening to those lost in the Kodama Forest before being eaten. Todoroki was dispatched to investigate, only to be ambushed by a wooden puppet Kodama created. The puppet managed to overpower Hibiki Soukou and drive the Oni out of its forest. The Kodama later reappeared, trapping Ibuki and Kasumi, whom the monster intended to eat. While Ibuki and Todoroki battle the medium, Asaumu & Kiriya find Kodama and manage to free Kasumi from it, the medium felt its master's pain before being quickly destroyed by Ibuki. As for Kodama, it was killed by Hibiki Soukou's KiShin Kakusei. Unfortunately for Takeshi, as well as the "Man and Woman", the Kodama Forest's sudden appearance was an omen to signals the coming of Orochi.

Kodama was part of the group led by Colonel Zol who witnessed the revival of the Super Crisis Fortress. When a newly revived Tsukasa, Natsumi, Yusuke, and Kaito arrives, he fought Kamen Rider Decade until Kamen Rider Diend finishes him with his Final Attack Ride in an exchange finisher. 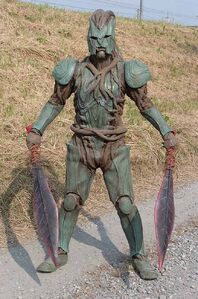 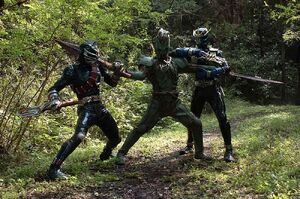 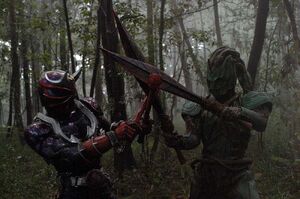 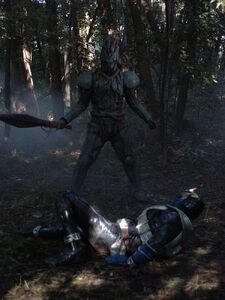 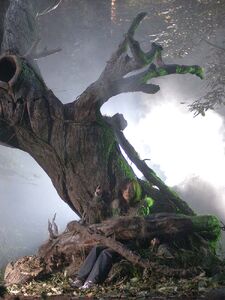