The Komodo Brothers are a pair of scimitar-wielding anthropomorphic Komodo Dragons who first appeared in Crash Bandicoot 2: Cortex Strikes Back. The burlier of the two is Komodo Moe, who is very strong but not too bright. While the skinnier one is Komodo Joe, who lacks in physical strength but is very cunning. They are creations of Dr. Nitrus Brio.

They were both voiced by Fred Tatasciore in Crash Bandicoot N. Sane Trilogy, who also voices Dingodile and Koala Kong.

The pair appeared as the second boss, working for Dr. N. Brio. Komodo Moe throws swords while Komodo Joe spins around to get Crash Bandicoot only to be defeated in the end.

Only Komodo Joe is present in the game. He is the third boss racer and a hidden playable character. He plans to be the savior of the Earth who will stop Nitros Oxide.

They appeared as the third boss. They control a machine to defeat the player. When the machine is destroyed, they pilot tanks.

They both returned as the same role from the original second game.

Komodo Joe returns in the remaster for Crash Team Racing, serving the same role that he had in the original game. His brother, Komodo Moe, also appears as a racer during the Spooky Grand Prix and can be unlocked in the Pitstop. Both brothers are Balanced class drivers. 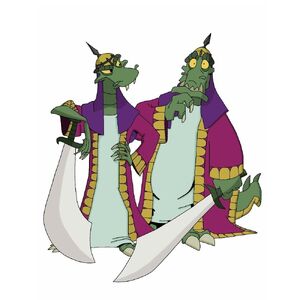 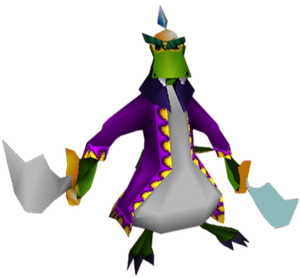 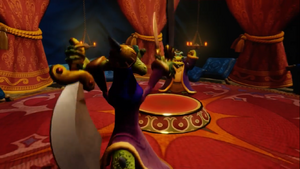 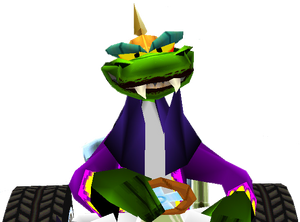 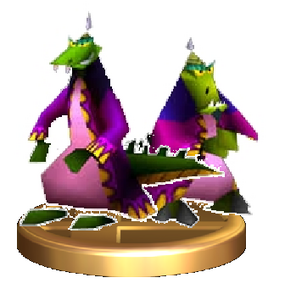 The Komodo brothers in Crash Bash. 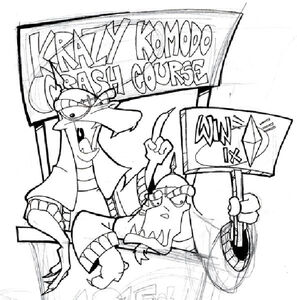 The Komodo Brothers in a concept of a deleted level in Crash Twinsanity. 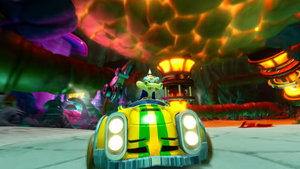 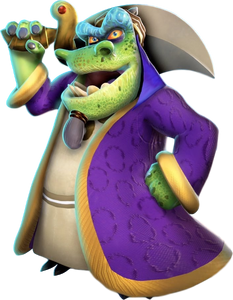 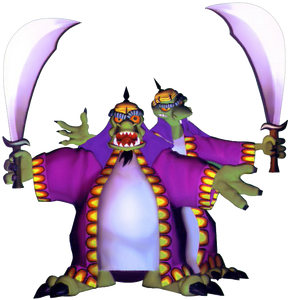 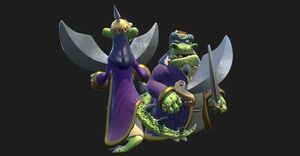 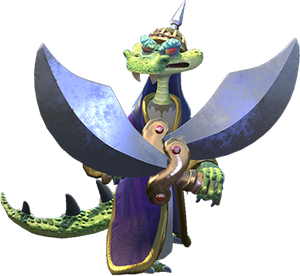 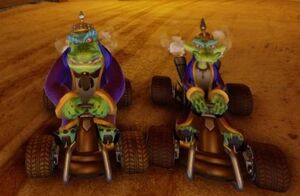 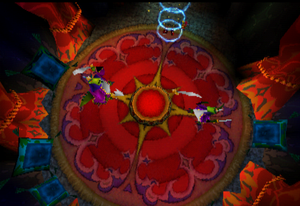 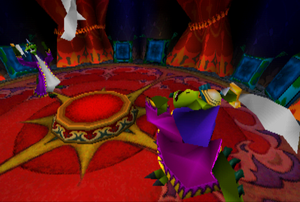 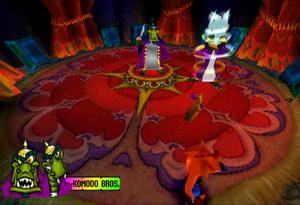 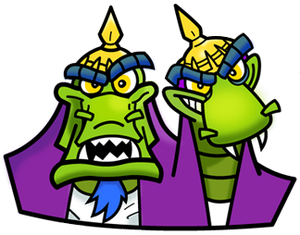 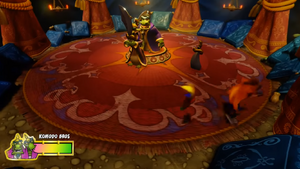 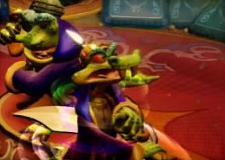 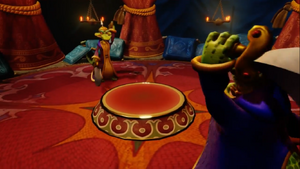 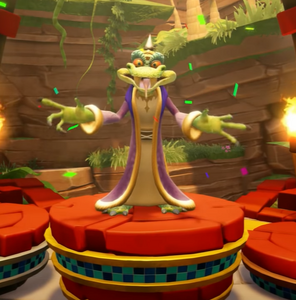 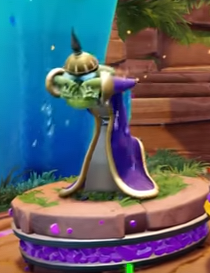 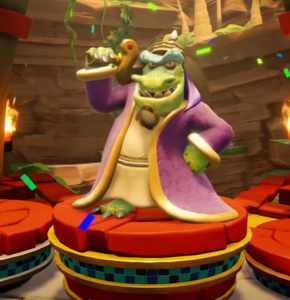 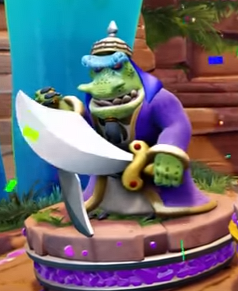 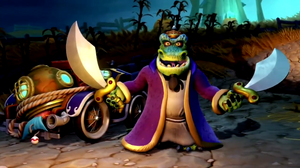 Retrieved from "https://villains.fandom.com/wiki/Komodo_Brothers?oldid=4138978"
Community content is available under CC-BY-SA unless otherwise noted.