The Koopa Troop is a collection of forces under the command of Bowser that serves as the main antagonistic faction of the Super Mario franchise.

The main foot soldiers of army appear to be Goombas and Koopa Troopas, though other elite ranks also exist, such as Hammer Bros., Koopatrols, and Magikoopas.

In Super Mario Bros., the Koopa Troop are stated in the official manual to be a clan of turtle sorcerers known for practicing "black magic". In the game, their army invades the Mushroom Kingdom and turns its inhabits into blocks with their magic. They also kidnap Princess Peach, as she is the only one who can reverse their spells. However, they are foiled by Mario and Luigi, who attacked Bowser's castle in World 8 and saved the princess, saving the land from Bowser's control.

Bowser and his seven children lead the Koopa Troop into battle in another attack on the Mushroom Kingdom. This time, the Koopa Troop transformed the local kings into various animals to prevent them from fighting back. The commanders of the Koopa Troop known as the Koopalings then brought in an airship fleet to stop Mario and Luigi.

After their defeat in Super Mario Bros. 3, the Koopa Troop establishes a base, as well as a series of castles, across Dinosaur Land. The Koopa Troop also captures the island's Yoshi population. Through Mario's intervention, the Yoshis are all rescued and the Koopa Troop is once again defeated.

Bowser's next attack was on Princess Peach's Castle. The Koopa Troop captures Princess Peach as well as several Toads and seals them inside the castle walls. Bowser sets up a series of locked doors that would prevent Mario from challenging him directly. Mario and Bowser duel three times before the Koopa Troop finally surrenders.

The Koopa Troop plays a more minor role than the previous game. Bowser leads his forces to Rogueport after hearing from Kammy Koopa that someone kidnapped Princess Peach and Mario is collecting mysterious objects known as the Crystal Stars. During the visit to Twilight Town, Bowser and Kammy Koopa assemble the Koopa Troop to do battle against Lord Crump and his horde of X-Nauts. However, the confrontation ends after Bowser accidentally set off a Superbombomb, knocking away both sides. As of Chapter 6, members of the Koopa Troop such as Magikoopas and Hammer Bros. can be found in Rogueport Sewers replacing the weaker Goomba species from before. Bowser, other than serving as the penultimate boss, serves as more comic relief.

Bowser this time assembles the Koopa Troop to head to the Beanbean Kingdom along with Mario to get back Peach's voice. Bowser's troop does not assemble at first, leaving Bowser to round them up and even think that Luigi is a new recruit. Luigi at first tries to get away but Bowser catches him and forces him onto his Koopa Cruiser. At one point, Bowser's body is taken over by Cackletta and the newly formed Bowletta takes control of the Koopa Troop. Her reign eventually ends after Mario and Luigi defeat Cackletta for good. In this game, the Koopa Troop are referred to as the Bowser Baddies.

It is shown that the army is split into different divisions made up from sets of soldiers, such as the Goomba unit or the Shy Guy unit. Some of these units are imprisoned by Fawful's forces, leaving Bowser to free them. The units then assist Bowser in performing special attacks in battle.

The Koopa Troop, under orders from Captain Goomba, traverse to the Beanbean Kingdom to rescue Bowser, who is currently in the captivity of Cackletta and Fawful.

While Bowser is away, his castle is taken over by Fawful, Midbus, and the Best Fitness Friends. While the minions of the castle are either imprisoned or brainwashed, Bowser Jr., who was currently away to find a cure for the Goombas that contracted the Blorbs, learns the truth of the evildoers' plan and recruits the Koopalings to help him recover his castle. 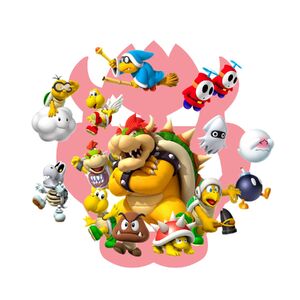 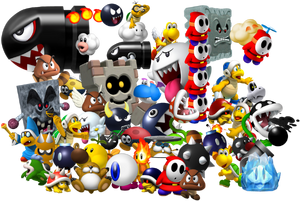 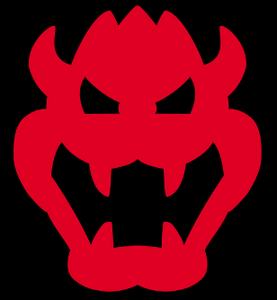 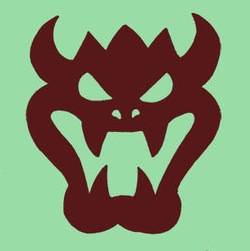 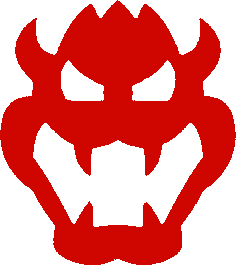 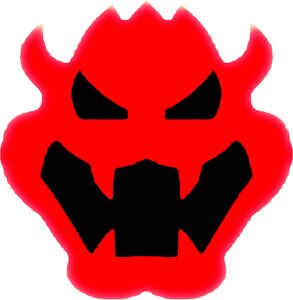 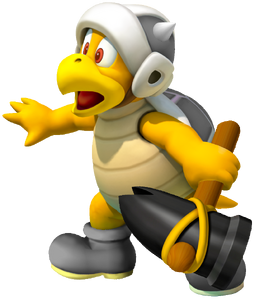 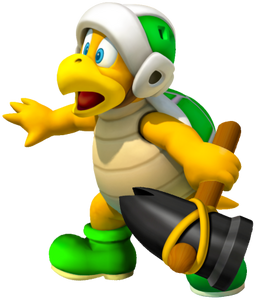 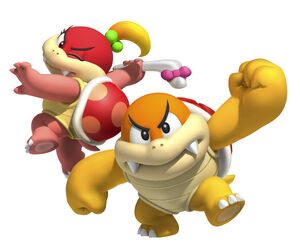 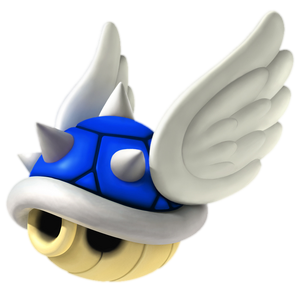 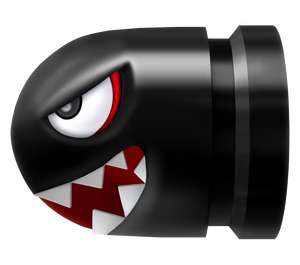 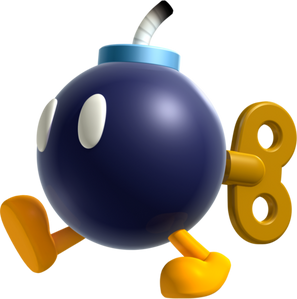 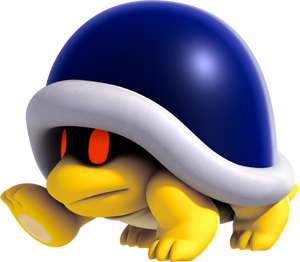 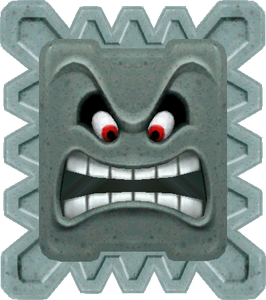 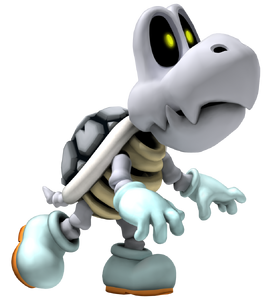