Supernatural Criminal
Kortopi was a villain from the manga and anime Hunter x Hunter. He was a member of the Phantom Troupe.

Not much is known about Kortopi's past. He was not one of the original members of the troupe. At some point, he was recruited into the troupe by Chrollo Lucilfer.

Kortopi was with the other members of the Phantom Troupe in Yorknew city, but he did not participate in the attack of the mafia'a auction.

After the massacre of the mafia, the troupe disguised themselves and pretended to sell the items at the auction. However, Kortopi used his power. "Gallery Fake" to copy the items, so the troupe took the real items, while the fake ones were sold. He also used his power to copy the bodies of the troupe members, in order to fake their deaths.

After Hisoka was revealed to have given information about the troupe members, Hisoka stated that he did not give away Kortopi's powers, having learned about them too recently. Kortopi then used his ability to make many copies of the hideout, to make it more difficult for their enemies to find. After it is revealed that the "chain user" is a member of the Kurta clan, and therefore has the fake scarlet eyes, Kortopi is able to use his ability to track the fake eyes in order to find the chain user. However, this led the troupe to Squala instead, so Pakunoda read Squala's mind to find out about Kurapika. After Chrollo was captured and Pakunoda returned, Kortopi witnessed her sacrifice herself to use memory bomb in order to give the original troupe members information about Kurapika.

Kortopi was one of the troop members to enter Greed Island.  He tried to use his ability to copy the cards, but it didn't work. They realized that Greed Island existed in the real world, and tried to enter it via the real world, but were stopped by Razor. They later tracked down Hisoka, and asked him to hire a Nen exorcist in order to heal Chrollo.

Chrollo borrowed Kortopi's power in order to battle Hisoka. Hisoka is apparently killed, but was revealed to still be alive. He then killed Kortopi and Shalnark.

Kortopi is very short in stature. He has messy long hair which covered most of his face, so only one of his eyes can be seen. 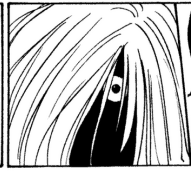 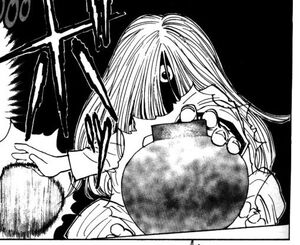 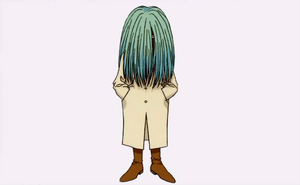 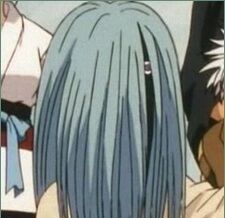 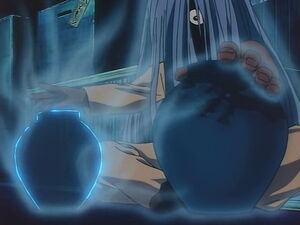 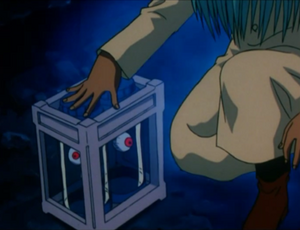 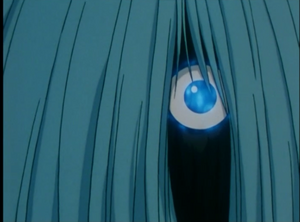 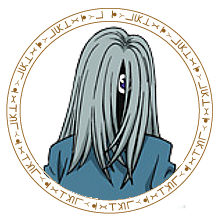 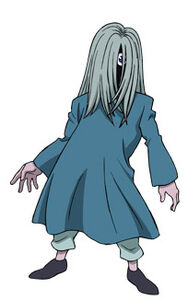 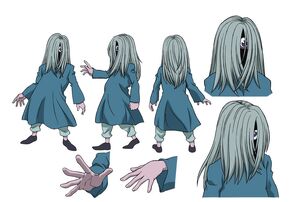 Retrieved from "https://villains.fandom.com/wiki/Kortopi?oldid=3981919"
Community content is available under CC-BY-SA unless otherwise noted.