Manifestation of the Golden Fruit

Become "god" of the world.

Get revenge on the Armored Riders.

It was portrayed by kabuki actor Ainosuke Kataoka VI in Great Soccer Battle! Golden Fruit Cup! and Hiromi Sakimoto as the guise of Yuya Sumii. In the series' finale, it was voiced by Atsushi Ono as Kamen Rider Jam possessing the unnamed girl played by Honoka Ando.

Kougane was the manifestation of an artificial Golden Fruit created by a Femushinmu scientist. Its awakening accelerated the extinction of the Femushinmu Race by causing them, so it was sealed away by the Overlord Inves Lapis.

Kougane was later freed after Ryoma Sengoku broke its seal. Kougane caused the Armored Riders to fight each other for the Golden Fruit in order to strengthen its Golden Ringo Lockseed. It also assumed the guise of Kouta Kazuraba's friend Yuya Sumii in order to get close to him. Its disguise is eventually lifted, at which point he assumes its Armored Rider form and attacks Kouta. After defeating Gaim, Kougane mind controls him into Gaim Yami to assist him in defeating Lapis.

However, Lapis undoes Kougane's corruption of Gaim and Mitsuzane, Kaito and Yoko show up to assist him. With the assistance of the Armored Riders who died, the four defeat Mars and return the world to its original state.

Kamen Rider Gaim "Transform! And to the Future"

However, Kougane secretly survived and re-emerged after the Helheim Forest was cast from Earth. Possessing a girl, Kougane transforms into Kamen Rider Jam to go after the Armored Riders to get revenge on them for his defeat. After Hideyasu Jonouchi tries and fails to beat it, Mitsuzane Kureshima shows up and transforms into Kamen Rider Ryugen. Ryugen beats down Jam, but Jam reveals it is possessing a girl as a host and that if Ryugen defeats it the girl will die, causing Mitsuzane to back down. Kouta Kazuraba then shows up and forces Kougane out of the girl's body. Kouta and Mitsuzane then fight Kougane together and finish it off with the combined power of their Rider Kicks. 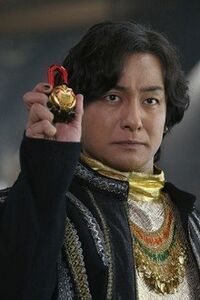 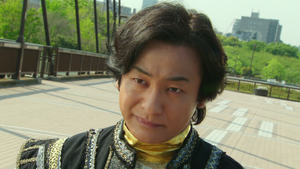 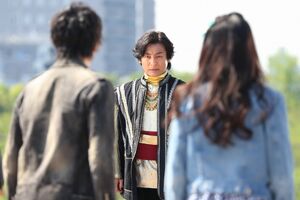 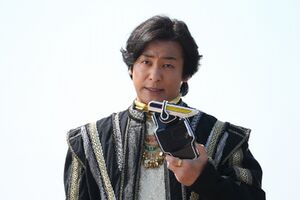 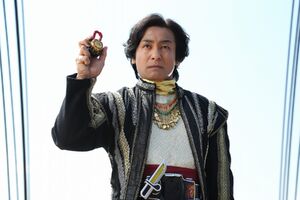 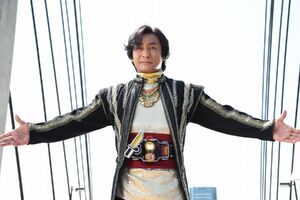 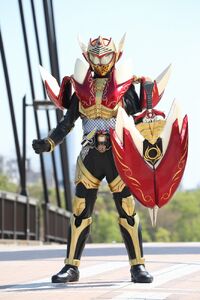 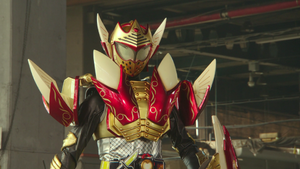 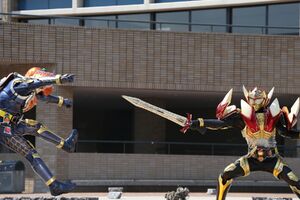 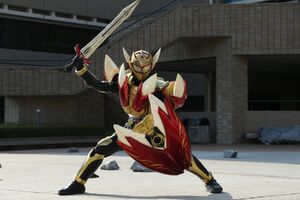 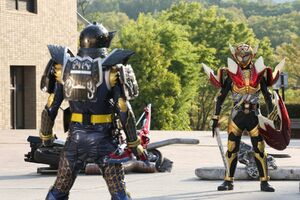 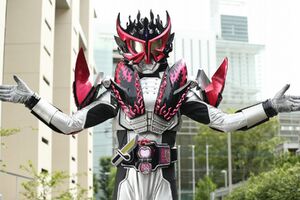 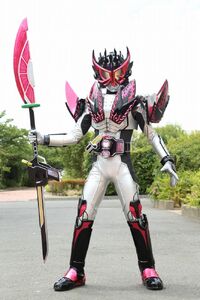 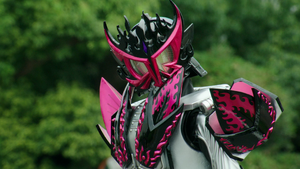