Kurata’s minion and leader of the Bio-Hybrids

Help Kurata with his goals (failed).

Sadistic Mercenary
Kouki Tsubasa (in Japanese: 翼 聖 (コウキ), Tsubasa Kouki), better known as Kouki, is one of Akihiro Kurata's henchmen in Digimon Data Squad, and the leader of the Bio-Hybrids, and Marcus's rival and nemesis.

He was voiced by Kenn in the Japanese version and Dave Wittenberg in the English version.

Kouki first appears through the Digital Gate, while Marcus and the others went on their way to the Digital World to stop Kurata from succeeding in his evil plan. He, Nanami, and Ivan fought the DATS and became the Bio-Hybrids. They easily defeated the DAT's partner Digimon, but were suddenly halted by Commander Sampson and Kudamon, who Digivolved to Chirinmon to distract the thugs while the DATS escaped.

Later, Kouki, Nanami, and Ivan survived the battle, and crashed into Cherrymon's place, where he was taking care of injured Digimon. Marcus demands what have they done with Commander Sampson, which Kouki responds that he is gone now, much to Yoshi and Thomas’s shock, and to Marcus’s anger. Furious, Marcus attacks Kouki and digivolved Agumon into RizeGreymon and fought the Bio-Hybrids once again. When Marcus, Yoshi, and Thomas, unlocked a hidden power on their Digimon partners, Kouki, Nanami, and Ivan were forced to retreat.

While Marcus, Thomas, and Yoshi were training to upgrade their partner Digimon under the watchful eye of BanchoLeomon, Kouki and the other Bio-Hybrids attacked Agumon, Gaomon, and Lalamon, beating them up badly. After finally unlocking his full potential, Marcus and the others come to their partners aid and became their Mega forms for the first time to defeat the Bio-Hybrids again.

Upon being defeated by ShineGreymon, Rosemon, and MirageGaogamon, Kurata upgraded his powers, also including Nanami and Ivan. During the battle at the Sacred City, Marcus Agumon, Keenan, and Falcomon arrived at Kurata’s base to confront him, but Kouki attacks them. While Marcus was attacked by Kouki, Kurata surrounded ElDradimon with space obsilvation devices, sending the giant to the Real World, forcing Marcus and Keenan to follow it.

Later in the final episode of Digimon Data Squad, Kouki was last seen riding a motorcycle without a helmet, with Yoshi (now as a police officer) pursuing him, and it is likely presumed he was sent to prison for his previous actions on the Data Squad. 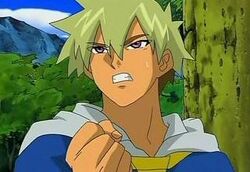 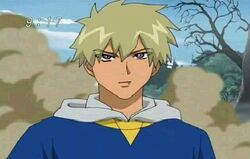 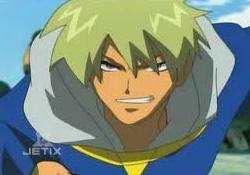 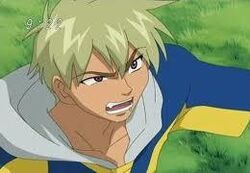 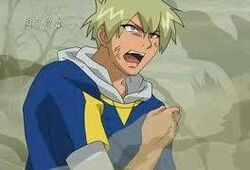