The Kudaitest are minor antagonists in Kikai Sentai Zenkaiger. Robotic dinosaur-like monsters, it's a superlative Kikaioid soldier who carries out a great invasion of Tojitendo's world. The Kudaitest itself is a huge enhancement and remodeling of the senior combatant Kudaiter.

The Kudaitest made its first appearance after the destruction of the Kudakks as it was summoned by Barashitara to battle against the new team as it lay waist to the city. However, Juran has flipped the gear over and he enlarges himself as the battle between him and the dinosaur begins. To start things off, the Juran literally transformed himself into a Tyrannosaurus rex just to dodge the laser attack that was fired by the Kudaitest.

Some time later, the Kudaitest opened fire at the Juran, but he dodges the attack while riding on a bulletin board like a surfboard as he slashes the robotic dinosaur. After this, the Kudaitest was then destroyed by Juran, as he stabbed the giant robotic monster with his sharpened tail. 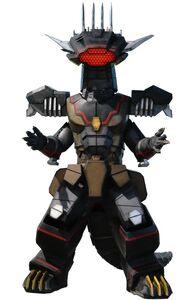 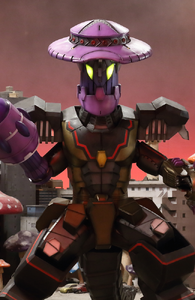 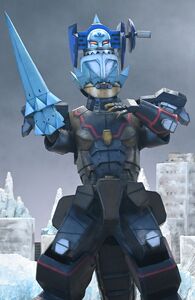 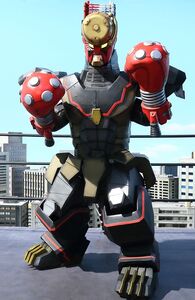 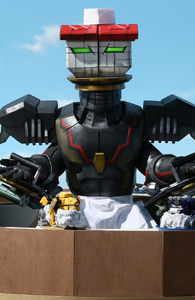 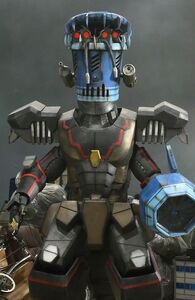 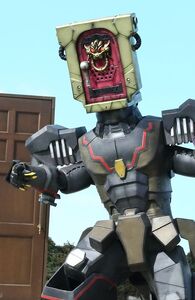 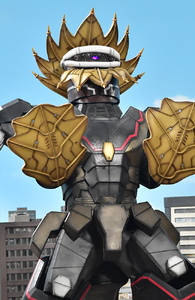 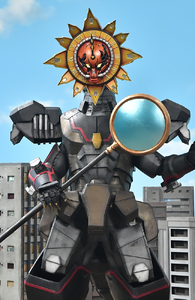 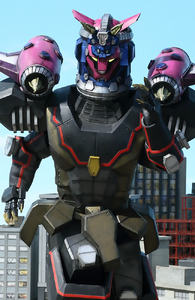 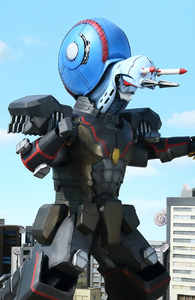 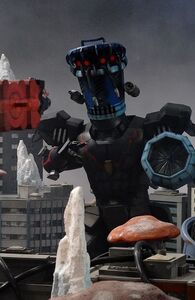 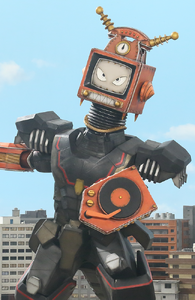 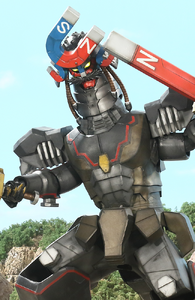 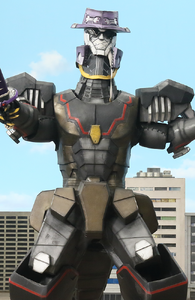 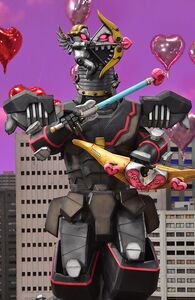 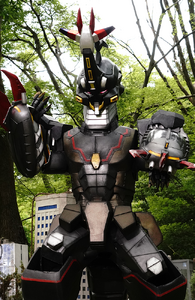 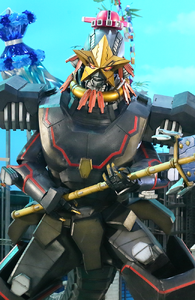 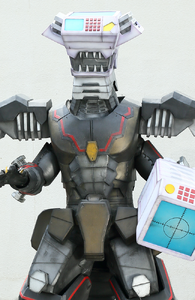 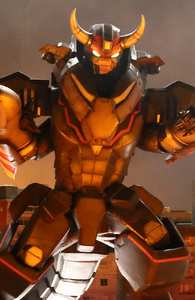 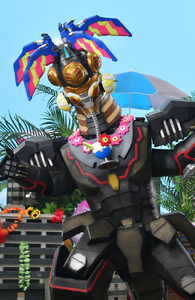