Kuromori, along with the other sixteen Colossi, were created by Lord Emon to contain the fragmented essence of the defeated evil Dormin. He set them all to wander the Forbidden Lands, destroying anyone that comes their way, so that Dormin could never be resurrected.

Kuromori is found in a coliseum-like structure to the southeast. It will be lurking in the center of this structure. When it sees Wander, it will. begin firing powerful energy projectiles at him that are capable of dealing serious damage. Additionally, the projectiles leave behind a toxic smoke after they strike, making the area temporarily deadly. Wander must provoke the colossus and lure it, causing it to scale the interior walls of the structure in an attempt to reach Wander or gain a better shooting spot. Wander must find a way to allude it, then use his bow and arrow to shoot its legs and cripple it. Doing this will result in Kuromori falling onto its back and becoming temporarily stunned; it is then that Wander must climb down the structure to the olossus to begin stabbing the two sigils located on its underside. Eventually, Kuromori will wake back up and flip over, causing Wander to have to repeat the process. After the sigils are stabbed, Kuromoril will collapse and die, releasing the fragmented essence of Dormin contained within its body.

This fragmental part of Dormin will bring Wander back to the Shrine of Worship, where he will be prepared to face his next foe. It will later combine with the other fifteen parts to form Dormin, who will posses Wander and later be banished by Lord Emon. Kuromori's corpse can be seen as the credits roll. 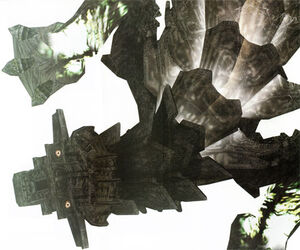 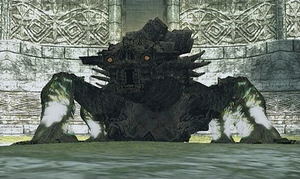 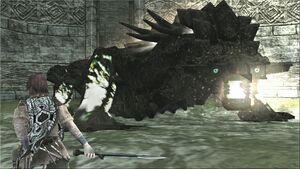 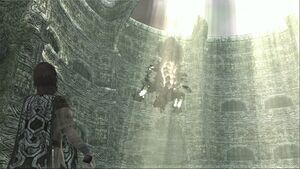 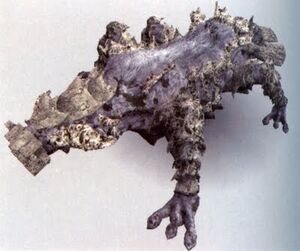 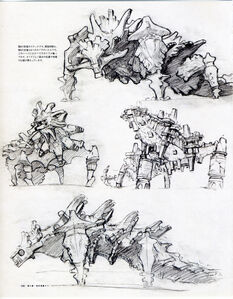 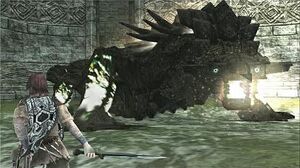 Retrieved from "https://villains.fandom.com/wiki/Kuromori?oldid=2798652"
Community content is available under CC-BY-SA unless otherwise noted.