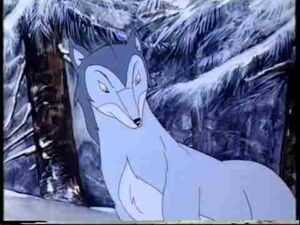 Her role in the books is very minor as she does not get involved in the feud between her mate and the Farthing Wood animals. In the TV series however, she is just as threatening to them as Scarface is, regarding Fox and Vixen as "common" and attacking Vixen in order to trigger an attack on them from her mate. Like the majority of the blue foxes, Lady Blue disappears after the second series.

Her love of Scarface is baced almost interly on Hybristophilia\the Bonnie and Clyde syndrome. 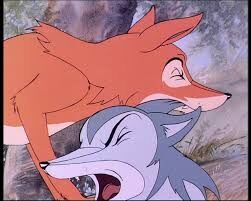 Lady Blue got her ear bitten off by Vixen 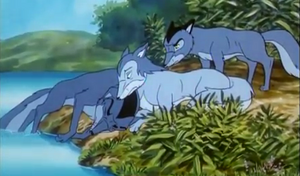 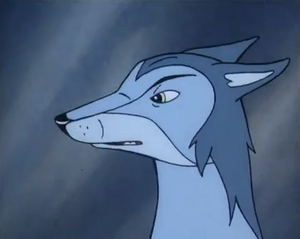 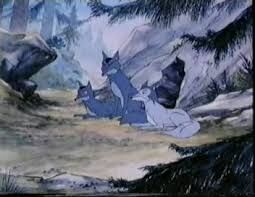 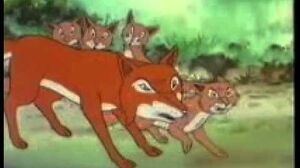 Vixen comes back for her cubs
Community content is available under CC-BY-SA unless otherwise noted.
Advertisement