Rule as Queen of Scotland as Macbeth's wife (failed).

Lady Macbeth is the titular secondary antagonist of Shakespeare's play Macbeth. She is the wife of Lord Macbeth of Scotland, and it is she who gives him the idea of killing the King.

Because of her part in the crimes, Lady Macbeth is so remorseful that she walks in her sleep and eventually kills herself.

In the opera based on the play, Lady Macbeth is a soprano.

Lady Macbeth goads her husband, Lord Macbeth, into murdering King Duncan so he can usurp the throne. While Macbeth refuses at first, she wears him down by appealing to his ambition and challenging his manhood. She gets Duncan's guards so drunk that they pass out to give Macbeth a clear path to kill Duncan. Once Macbeth kills Duncan, Lady Macbeth plants the blood-stained dagger he used on the guards, framing them for the murder. She feigns sorrow at the King's death and insinuates that Duncan's sons, Malcolm and Donalbain, ordered their father's death, forcing them to flee the country. With all other potential inheritors of the throne vanquished, Macbeth becomes King of Scotland, with Lady Macbeth as his Queen.

Once she has the power she so long desired, however, Lady Macbeth is plagued with guilt over her role in Duncan's murder; she feels even more remorse when Macbeth has his rival MacDuff's family killed. Her guilt is so overpowering that she hallucinates that her hands are stained with the blood of her husband's victims. Unable to stand it any longer, she commits suicide by jumping off her castle's highest peak. 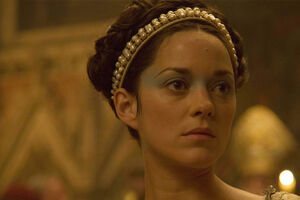 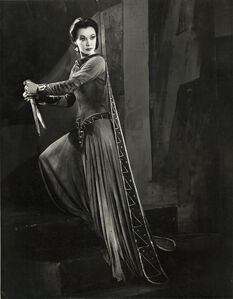 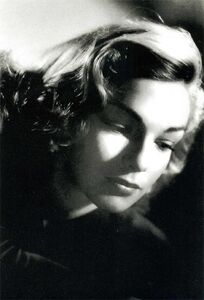 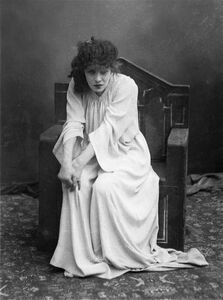 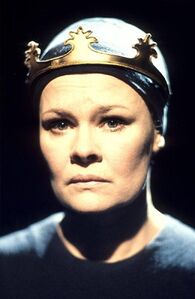 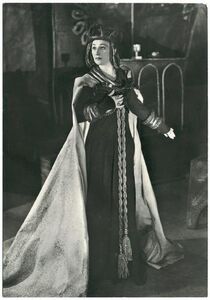 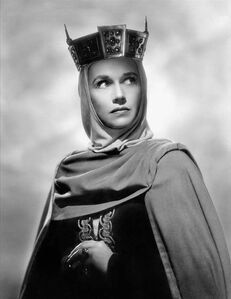 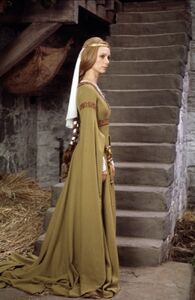 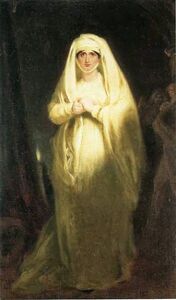 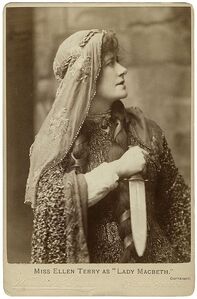 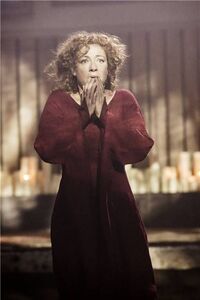 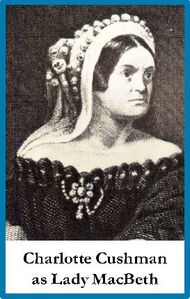 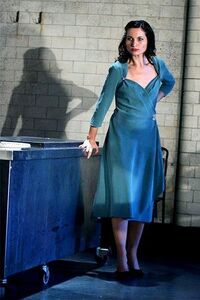 Kate Fleetwood's modern interpretation of Lady Macbeth.
Add a photo to this gallery

Retrieved from "https://villains.fandom.com/wiki/Lady_Macbeth?oldid=4244690"
Community content is available under CC-BY-SA unless otherwise noted.