The Lake Monster is the secondary antagonist of Scooby Doo! Curse of the Lake Monster. It is a giant human-sized frog creature with sharp fanged teeth. 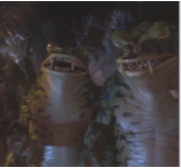 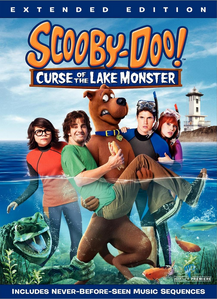 Retrieved from "https://villains.fandom.com/wiki/Lake_Monster?oldid=3453653"
Community content is available under CC-BY-SA unless otherwise noted.