Unknown (in the comics)

In modern days, Ra's choose Ebeneezer Darrk as leader, who was seconded by the Sensei. Under his rule, the League attired the intention of Interpol, who managed to find his next target, a rich magnate of Gotham, and informed Commissioner James Gordon. The latter informed Batman, who managed to stop the assassins, learning the existence of the League. Following this failure, Ra's tooke the leadership of the group again, trying to kill the Dak Knight.

In the videogame Arkham City, the League of Assasins, are the main antagonistic faction. They are led by Ra's al Ghul, and Hugo Strange. 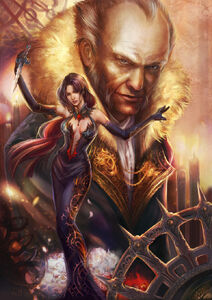 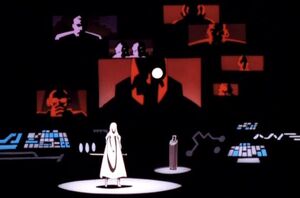 The League of Shadows in Nolan's trilogy.
Add a photo to this gallery

Retrieved from "https://villains.fandom.com/wiki/League_of_Assassins?oldid=3695251"
Community content is available under CC-BY-SA unless otherwise noted.