Lector and Thunder are villains in Ginga Densetsu Weed. They are brothers and Hougen's top assassins. Their teeth are extremely sharp. They are Sniper's apprentices in the manga.

Lecter have darker brown and his tail and ears are truncated. Thunder have lighter brown, brown spots on his forehead, his ears and tail are not truncated.

Weed used a branch on Thunder's fangs in episode 11, knocking them out. He later knocked out Lector's fangs in episode 16. Jerome kills Thunder and Lector by tearing out their throats, despite being ordered not to by Weed. His disobedience leads to Jerome's exile from Weed.

Murder S and Hougen employed Lecter and Thunder kill Weed and Kyoshiro. The brothers forced the father of Teru to assist them in their task. When the brothers were about to attack Kyoshiro, Weed came to the scene, so they had to retreat. Kyōshirō sent Hatch and Rick after them, but the Dobermanns persuaded them. Lecter and Thunder, however, came out again when GB and Rocket came to the scene.

Shortly thereafter, the brothers kidnapped Teru and used him as a hostage, but released him after he discovered Weed's identity. Lecter fought against Kyōshiro against Thunder in the fight against Weed.

Teru's father warned Lecter of Kyōshiro's digging attack, and Lecter quickly got the upper hand. However, he disengaged from his opponent when Weed cut off his little brother's canines. Lecter had been attacked by Weed, but Kyōshirō denied him. Lecter and Kyōshirō started a dangerous struggle in which both of them were wounded. Lecter, however, won and was about to kill Kyōshiro when Teru came in. Lecter took Teru again as a hostage, but Teru's father came to this near by showing that he was still on the brothers' side. Father attacked Lecter, but he was immediately down because Lecter was much stronger, quicker and more experienced. Lecter tore Teru's father high in the air and smashed this slut, which eventually led to his father's death.

The army of Ōu then ran to the scene where Lecter intended to escape, although before that he tried to threaten the army. Jerome caught Lecter and threw him to Hiro, who gave him a look. Weed gave Lecter and his brother permission to leave, leaving the brothers out and not being seen in the series anymore. 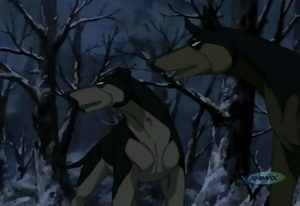 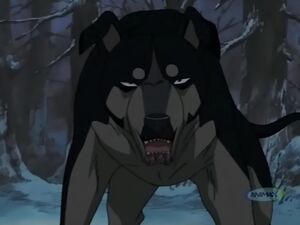 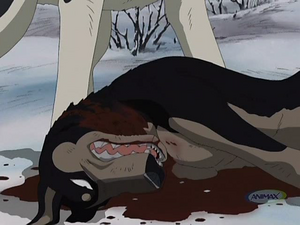 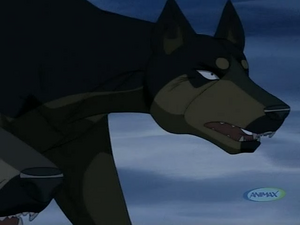 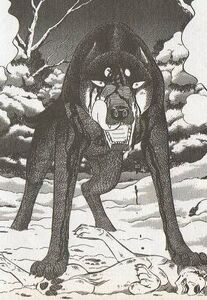 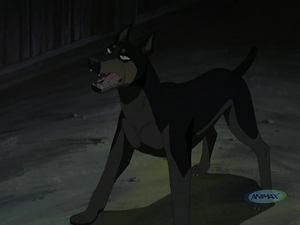 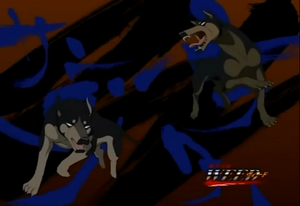 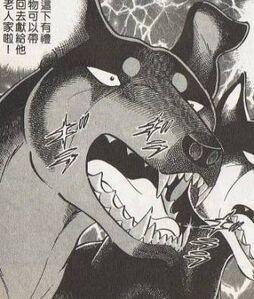 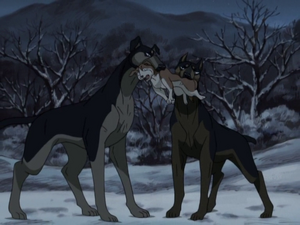 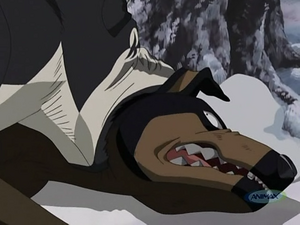 Retrieved from "https://villains.fandom.com/wiki/Lector_and_Thunder?oldid=3527104"
Community content is available under CC-BY-SA unless otherwise noted.