Discover the location of Artemisia and save her. (succeeded)

Leonora Sears is a supporting antagonist turned anti-hero in the spin-off of Date AST Like. She is one of the former Wizards of the Special Sorcery Service.

As Ashley and Cecil, she was one of the Wizards who work in SSS in London, before they come out of the SSS to save Artemisia B. Ashcroft hands of the Deus.Ex.Machina Industries that was used her as a living project to create a new Combat Realizer Unit, however, was Artemesia who chose to leave the SSS to enter the D.E.M in the hope that her sacrifice was for the good of humanity.

Leonora made ​​her first appearance in the second volume of the manga, she was on top of a ready to kill Ryouko Kusakabe and Mikie Okamine with a Sniper, however, the ambush was discovered by Origami and she was captured. A few hours after the incident, Leonora was arrested in one of rooms of the AST base, Ryouko and other members of the AST attempted to interrogate her hoping to know why she did what and by whom, however, Leonora began to cry like a innocent child.

The interrogation has not been successful due to the kindness of that Ryouko that was sorry for Leonora, they left the room and left Leonora as a prisoner without knowing what exactly was her goal. However, Leonora let himself be captured on purpose to fulfill her role in invading the base of AST plan. After a few hours, Cecil and Ashley invaded the base of AST and caused great chaos, while the AST Wizards were busy with Cecil and Ashley, Leonora took the opportunity to escape and joined the battle. Leonora went in one of the base building and started throwing the AST Wizard one by one. 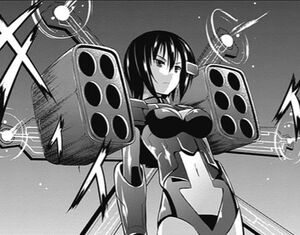 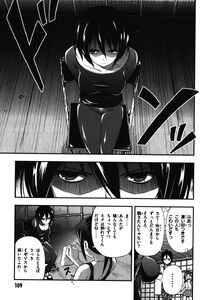 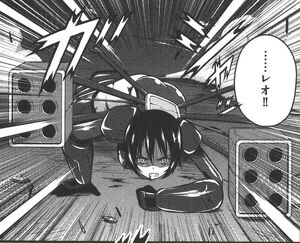 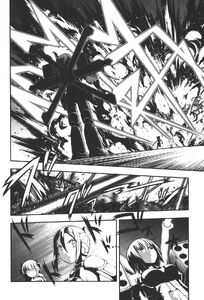 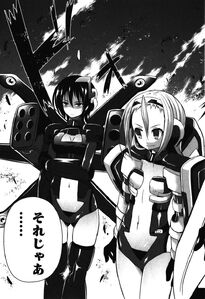 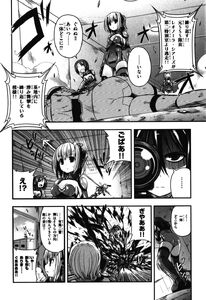 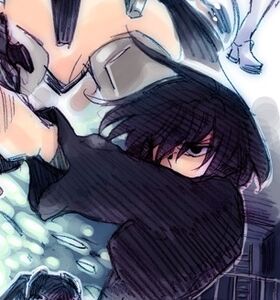 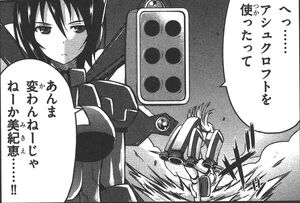