Kill Batman and everyone close to him (failed).

Leviathan is a criminal organization in the DC Comics universe. It is later revealed to be a subgroup of the League of Assassins controlled by Talia al Ghul. They are enemies of Batman, Robin, Batgirl and Batman Incorporated. They made their first appearance in Batman: The Return #1 - Planet Gotham and their last known appearance was in Batman, Incorporated #13 - The Dark Knight and the Devil's Daughter.

Leviathan makes their first appearance when they kidnap a child of a Yemeni shiekh. Batman believed that a much bigger plot was unfolding and later discovered that the shiekh was involved with the criminal organization. He also uncovered that they were attempting to launch an attack on the world with mind-controlled children and engineered metahumans. Batman would later connect the dots of Leviathan to an apocalyptic vision he received when he was coming back from the dead. As a result, he created his organization, Batman Incorporated, to stop the criminal organization. Leviathan would later form up behind Doctor Dedalus. After Dedalus escaped from jail through the assistance of Leviathan, it was later revealed that a large number of child soldiers from training camps in the central African republic of Mtamba to locations around the world, were being used by Leviathan in their campaign. Part of their goal was to control poor communities through drugs.

After Batman and Batman Incorporated fought Doctor Dedalus, they discovered that Daedalus was a feint, and that he was trying force their hand before the real battle with Leviathan started. Then the leader of Leviathan spoke from their new headquarters through a telephone opposite the cinema on Park Row. The mastermind (Talia al Ghul) stated that Leviathan's goal is war with Batman's followers and the destruction of civilization. Talia then informs Batman that the reason she created Leviathan in the first place was simply revenge for denying her his love and unwavering dedication to his crusade for justice. Talia then claims as a result, she formed Leviathan as an expressed antithesis of Batman Incorporated.

Later on the Heretic is eventually shown to be the eponymous "Leviathan" of the organization and the "Third Batman" that is prophesized to send Gotham into chaos and destroy it. However, the Heretic continuously fails Talia and proves himself to be just as defiant as his genetic template, the then-deceased Damian Wayne. After she brutally decapitates the Heretic, Talia then tries to activate a "death ring" around the planet, established by worldwide Leviathan agents. However, Batman Incorporated disables the weapon, and Talia is killed by Kathy Kane. With Leviathan's leader now dead, the intelligence agency known as Spyral (which was another organization Doctor Dedalus was involved with) took over Leviathan's resources and the organization presumably collapsed in the wake of their defeat. 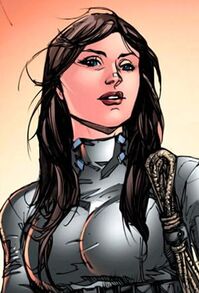 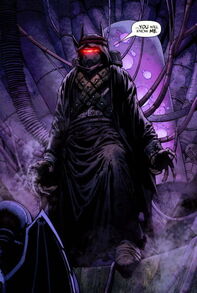 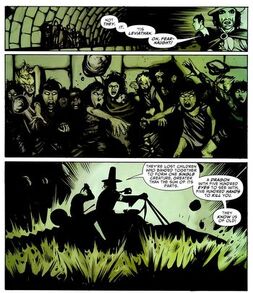 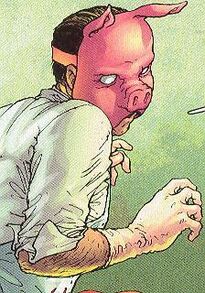 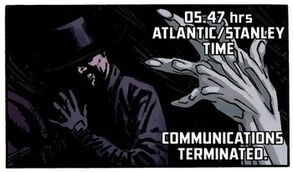 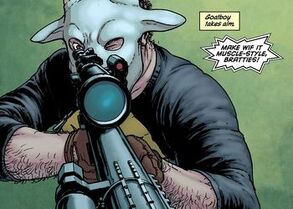 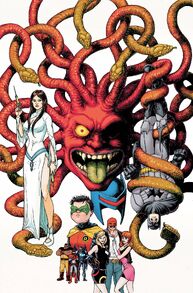 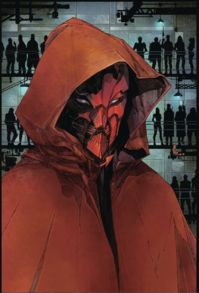 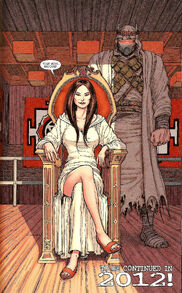 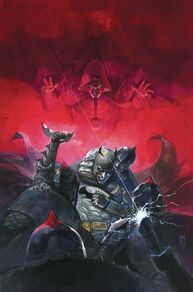 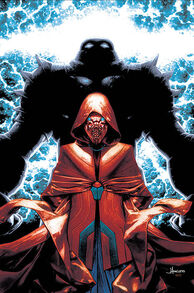 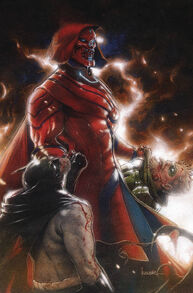 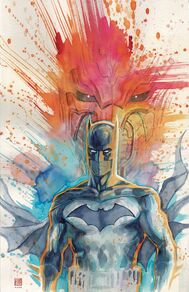 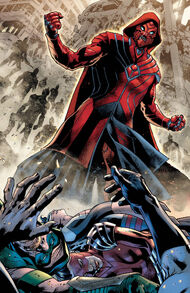 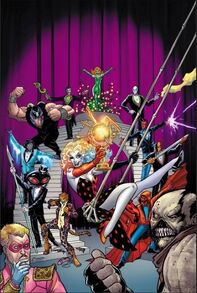 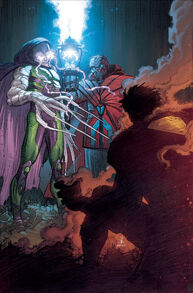 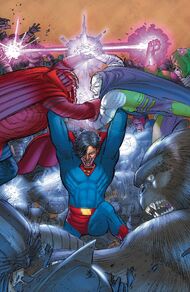 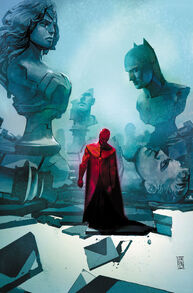 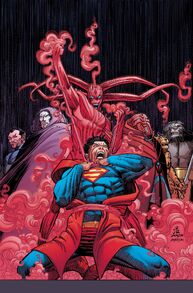 Add a photo to this gallery
Retrieved from "https://villains.fandom.com/wiki/Leviathan_(DC)?oldid=3877412"
Community content is available under CC-BY-SA unless otherwise noted.