Images and videos of Lex Luthor from the DC Extended Universe. 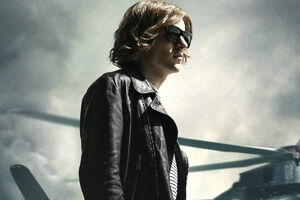 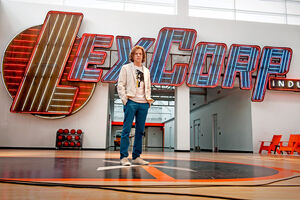 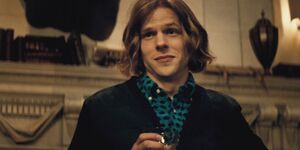 Lex Luthor looking at the Kryptonite 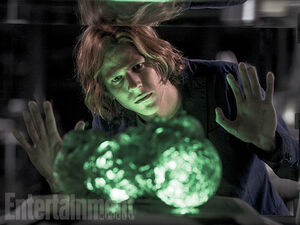 Lex looking at a rock of Kryptonite

Luthor smugly tells Finch that power being innocent is the oldest lie in America before the Senate building explosion. His another evil grin

Lex Luthor cuts his hand in order to revive Zod as Doomsday. 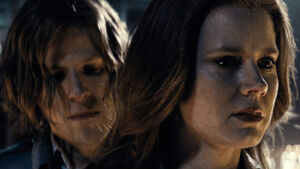 Lex preparing to push Lois off the building

Luthor pushes Lois down, knowing Superman will come to her rescue

Superman kneels before Lex Luthor and his other evil grin 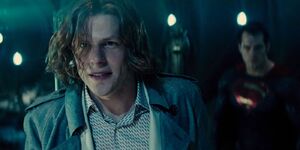 Lex looked on his release of Doomsday, much to Superman's horror

Lex Luthor's defeat: gets his head shaved after being sent to prison 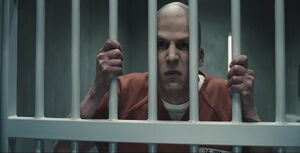 Lex is left to rant about Steppenwolf's arrival while in prison. 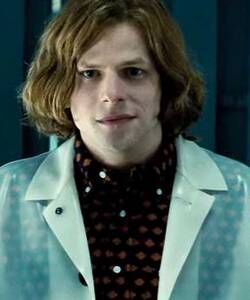 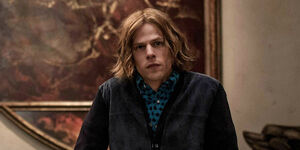 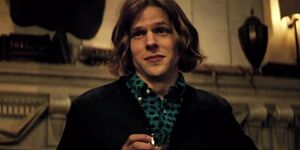 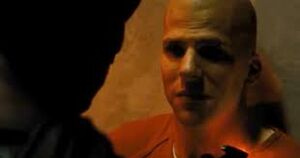 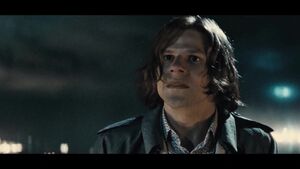 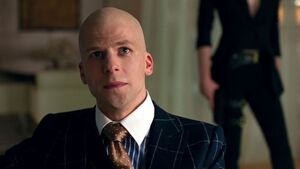 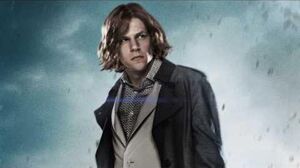 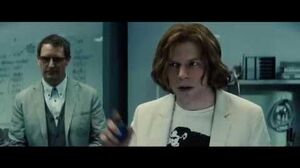 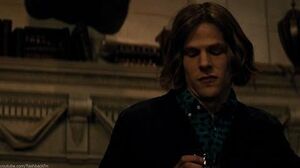 Batman v Superman - they come from the sky Ultimate edition 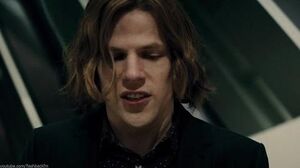 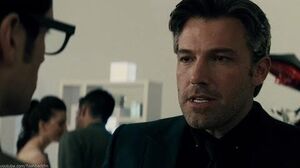 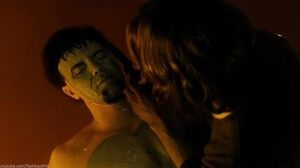 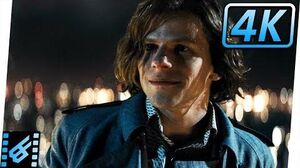 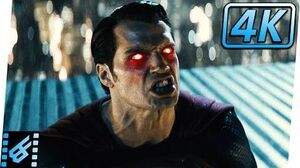 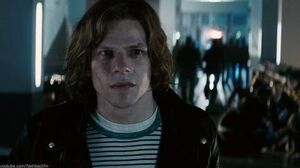 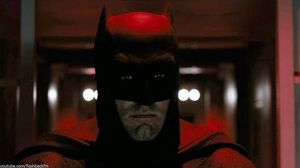 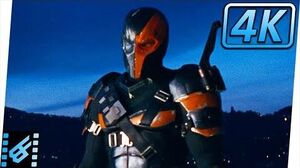 Deathstroke After Credits Scene Justice League (2017) Movie Clip
Add a photo to this gallery
Retrieved from "https://villains.fandom.com/wiki/Lex_Luthor_(DC_Extended_Universe)/Gallery?oldid=3225219"
Community content is available under CC-BY-SA unless otherwise noted.