Liberation is the main antagonistic faction in Patient Zero campaign of Hitman (2016). It is a doomsday cult founded by Oybek Nabazov and sought to bring down the world with their artificial virus contained inside their sleeper agents' possession.

The cult disguised themselves under the guise of a self-help group and was planning to stage a bio-weapon attack in Bangkok, Thailand. However, reclusive millionaire Locksley contacted the ICA, hired them to stop the attack.

With this contract, 47 traveled to Bangkok, successfully eliminating the cult's leader, Oybek Nabazov, and his second-in-command, Sister Yulduz. However, Diana discovered that Nabazov's death activated a deadman trigger, sending the signal to begin the plan to a group of sleeper agents.

Discovering this, 47 and Diana then raced against the clock to eliminate those sleeper agents to prevent anyone of them to become a Patient Zero and cause the apocalyptic disease all over the world.

It was also discovered that a former disciple named Jeff, who broke up with his fellow desciple and girlfirend Rebekka, left the cult and was drenched into a suicidal depression after his girlfriend was gone. However, 47 has the choice to interrupt every attempt of his suicide. Had he survive every suicidal attempt, Jeff would believe that there was an angel who tried to stop him, and he would never be seen again after 47 assassinated Owen Cage. Most likely, Jeff's survival made him to give up his suicidal attempt at last and move on.

The cult persumably ceased its activity after 47 assassinated its remaining sleeper agent, Owen Cage, who had become an infected Patient Zero, inside Hokkaido, Japan. Owen Cage's death put an end to the cult's plan to destroy humanity with their virus.

In HITMAN 2 (2018), the Keep in the Isle of Sgàil has a copy of Nabizovs' manifesto among the books in its library, which the Constant keeps on a stand, heavily implying Providence were the ones pulling the strings to cause a global panic. 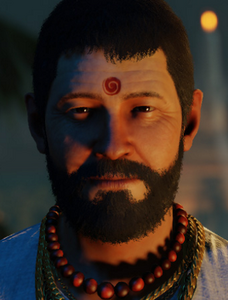 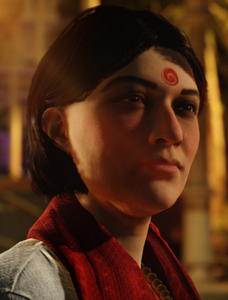 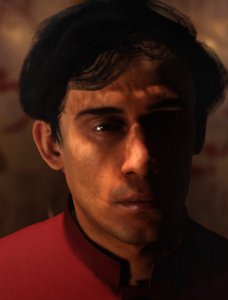 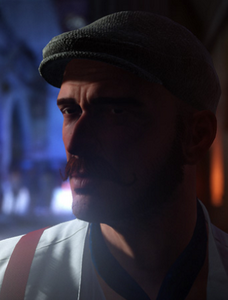 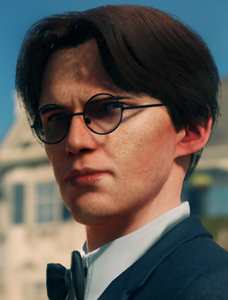 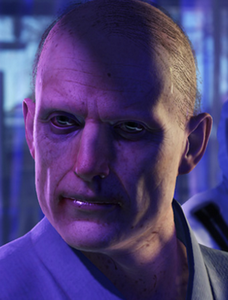