Killing and drinking her victims.

Kill Spawn to get her redemption (failed).

Lilly is a major antagonist in Season 3 of Todd McFarlane's Spawn. She is a vampire sent by Heaven as a last chance for redemption. Lilly's redemption would come in the form of attempting to kill a Hellspawn that one of heaven's own, Jade, as unable to kill.

She was voiced by Jennifer Jason Leigh.

Lilly had a personal vendetta against Hellspawn, having been raped and torn open by one in her previous life. Damned to the life of a vampire, it was Lilly's job to take out Hell's newest Hellspawn, Al Simmons.

At night, Lilly arrive at a bus stop and heads to the subway. A thug approaches her, but was saved by unknown man. she ask him for directions, the unknown man had his two faked security to take care of her. Leading them to an alley, she killed and torn them up apart.

She is later seen at the crime scene where she killed the two thugs.

Later on, She tricked a young man in a nightclub in the restroom killing and drinking him. Jade kicks in the door in, talking about why Lilly is here. Realizing they were after the same prey, after they done talking Jade walks out of the nightclub, Lilly continues to feed off of the young man she killed.

Lilly sped up her search and she was able to find the Hellspawn in a nearby church. At first tricking him by playing innocent, Lilly nearly killed Spawn before he was able to fry her with the rising sunlight. 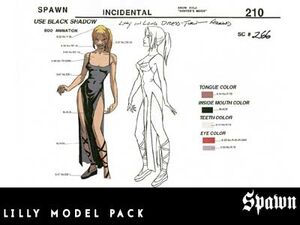 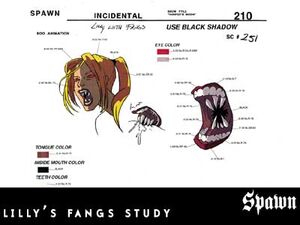 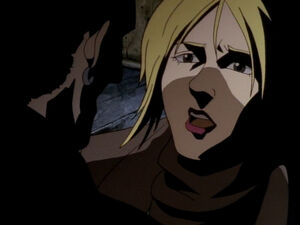 Lilly being attacked by a thug. 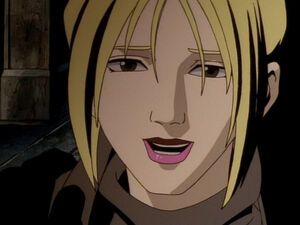 Lilly talking to the unknown man. 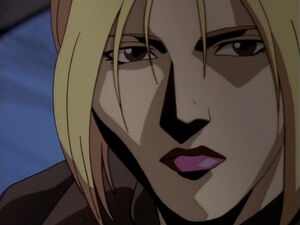 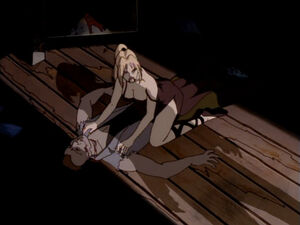 Lilly feeding on a young man. 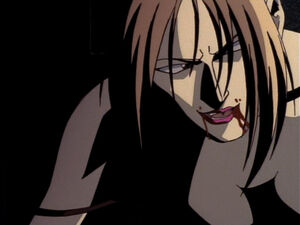 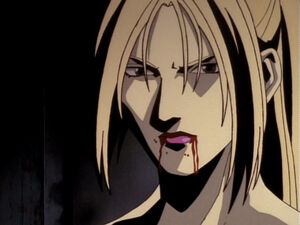 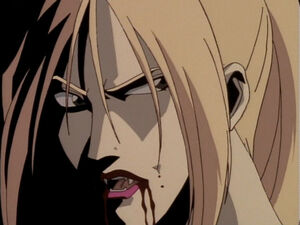 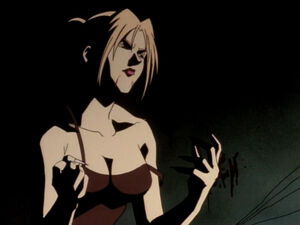 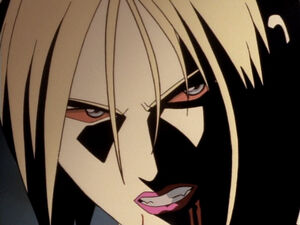 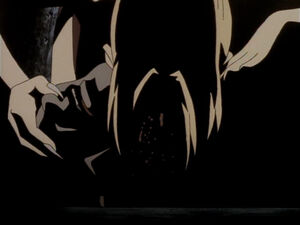 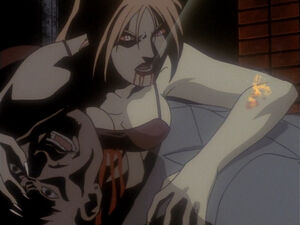 Lilly being burned by the sunlight. 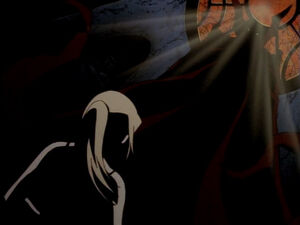 Lilly being approaches by Spawn. 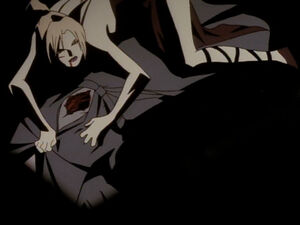 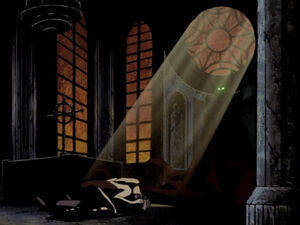 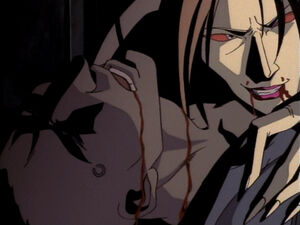 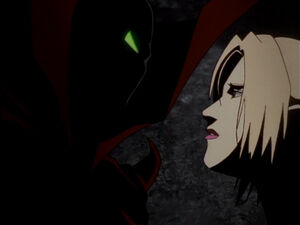 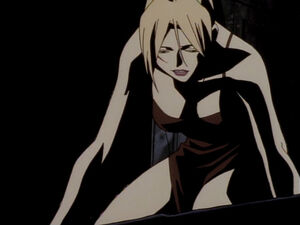 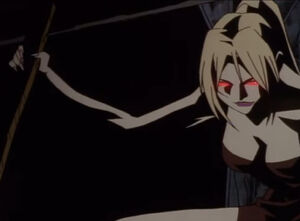 Lilly about to trap. 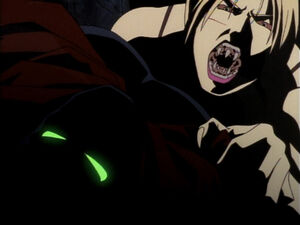 Lilly about to feed on Spawn. 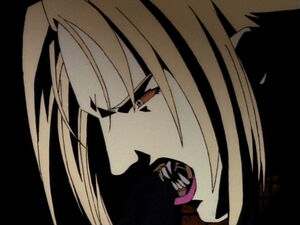 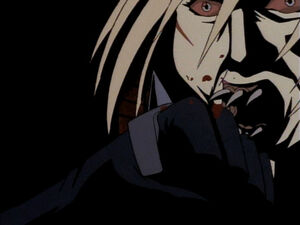 Lilly gets hit by Spawn. 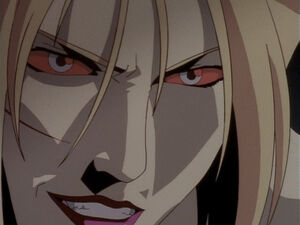 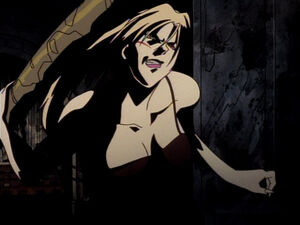 Lilly throwing an pipe at Spawn. 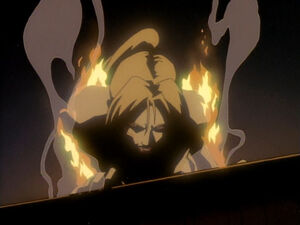 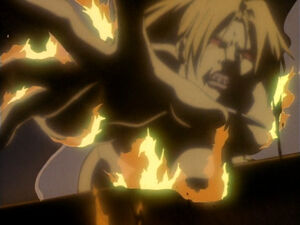 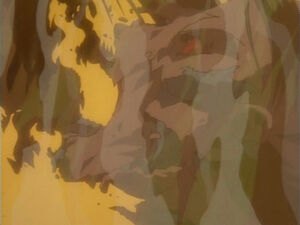