Haunting the waters of Loch Ness.

Unknown (possibly to survive at all costs).

The Loch Ness Monster, popularly known as Nessie, is a cultural icon of Scotland, a mythical sea-monster that is said to haunt the waters of Loch Ness. It is usually seen as a tourist attraction and neutral (sometimes even benevolent) figure akin to stories of the Sasquatch/Bigfoot in America. This is not the case for the earlier folklore of the creature, which was believed to be dangerous and a true "monster".

Although many tales exist in which "Nessie" is hostile or dangerous, the oldest and most popular is by far the 565 folktale of the beast's encounter with Saint Columba and its subsequent defeat by the holy man. According to this tale, Saint Columba traveled to the "land of the Picts", and encountered locals burying a man by the River Ness.

When questioned, they revealed the man was a victim to a water-beast that had mauled and drowned him when he had been out swimming, despite efforts to save him by boat.

Deciding to test the local's tale for himself, Saint Columba sent one of his followers into the river, where the follower was set upon by the monster. Yet, as the beast went to maul the would-be-victim, Columba stepped forward and used his divine powers to strike terror into the monster, and it fled, much to the rejoice of the Picts that it had been terrorizing.

An alternate take on the Loch Ness monster can be found in the folktale of the Kelpie of Loch Ness. This takes the view that the Loch Ness Monster was never a dragon nor a dinosaur, but a particularly nasty member of the water-demons known as Kelpies.

In the summer of 2017, a man named Jimmy Wright was walking his dog in the Killearn area when he spotted a strange long-necked creature walking in the grass, which he then took a photo of. Jimmy posted the photo onto Facebook, and it gained immediate infamy, making him a laughing stock, with many saying it resembled nothing more than a tree stump. However, many say that the creature Jimmy saw could actually be Nessie; however, most people see this as a hoax.

Nessie has been theorized to be various animals; the following are the most common theories behind what Nessie is. 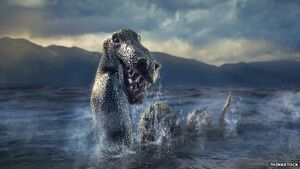 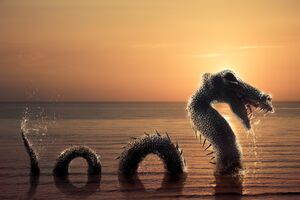 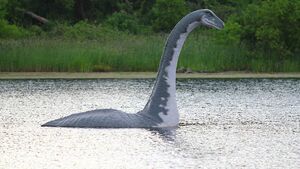 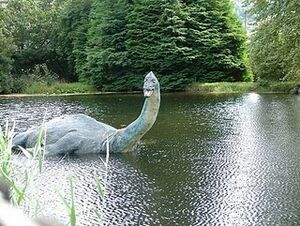 The infamous photo taken by Peter Scott in the 1960s. 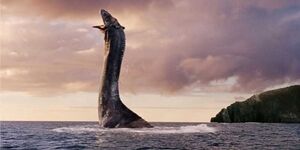 Crusoe; a male adaptation of The Loch Ness Monster as depicted in the movie The Water Horse. 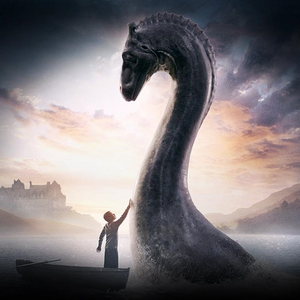 Crusoe from The Water Horse. 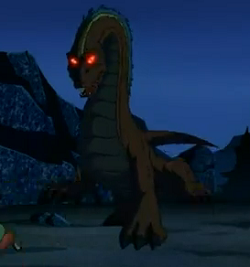 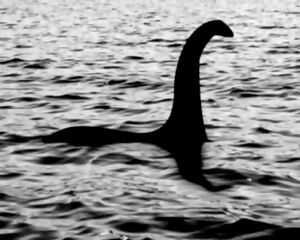 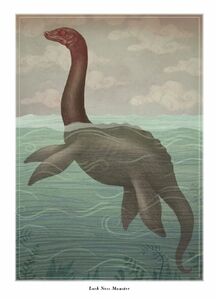