King Logan is the central antagonist of the 2010 role-playing video game Fable III, which is produced by Lionhead Studios. He can later become a supporting character in said game. 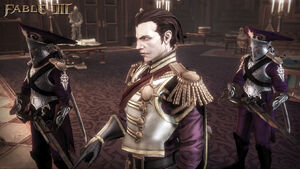 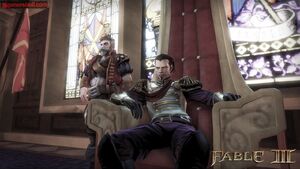 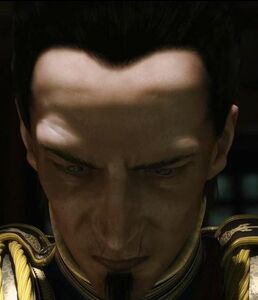 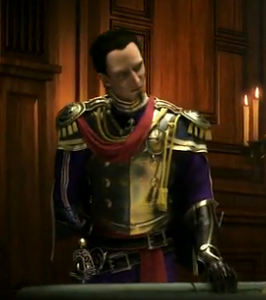 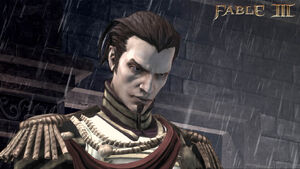 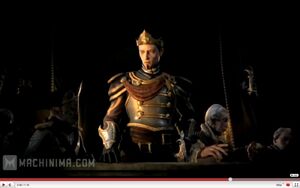 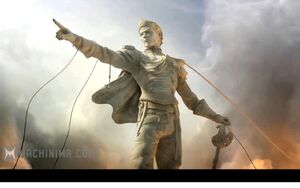 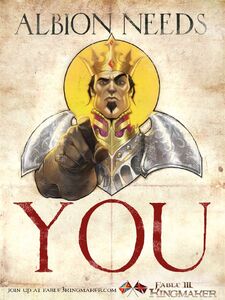 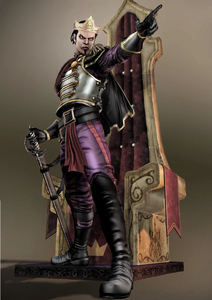 Character concept art of King Logan
Add a photo to this gallery
Retrieved from "https://villains.fandom.com/wiki/Logan?oldid=3516152"
Community content is available under CC-BY-SA unless otherwise noted.