The Evil Norse God of Mischief

Start Ragnarok (the end of the world)

God
Loki is the Evil God from Norse Mythology, and the main antagonist in Volume 7 of the Light Novels and Highschool DxD Born. He is an arrogant man, who appears to enjoy destruction as he desires to start Ragnarok (the end of the world).

He was voiced by Takayuki Kondō in the Japanese version, and by John Burgmeier in the English dubbed version.

Loki is a handsome man with long blue hair, white coat and eyes like a delinquent with ornate markings on his forehead.

He was stated to be wearing a robe similar to Odin's except with slightly different ornate markings in the Light Novels.

Loki is an arrogant and overconfident man, who appears to enjoy destruction as he desires to start Ragnarok (the end of the world) by killing Odin. He also enjoys fighting as shown during his battle against the Occult Research Club and the Vali Team. He was annoyed that Issei was revived.

Loki appears in Volume 7, intending to murder Odin and cause Ragnarok. In his initial battle against the Occult Research Club, he was able to overwhelm them with his son, Fenrir, but decided to retreat after seeing the Vali Team, claiming that it is enough to see the Two Heavenly Dragons together. In the final battle against both the Gremory and Vali Teams, Loki summoned Fenrir's sons, Sköll and Hati Hróðvitnisson, and many Midgardsormr knockoffs to attack them which were easily disposed of. Loki was defeated after Issei gained access to the imitation Mjölnir (courtesy of the Breast Fairy), adding with the Holy Lightning of Baraqiel and Akeno and allowing them to defeat Loki. After his defeat at the end of Volume 7, he was placed under many layers of sealing by Rossweisse.

As the Evil God of Norse mythology, Loki is extremely powerful. He was able to take on the Occult Research Club members, Azazel and Baraqiel at the same time with ease, showing power beyond that of an Satan-Class Devil. Loki is also an expert of Norse Magic, being able to use several types of Norse magic with ease. He is also very resistant to damage, as shown when he took a full blow from Durandal uninjured. He was also able to take Issei's attack that has been boosted several times with only a slight burn to his hand and Vali's Norse Magic with slight injuries. 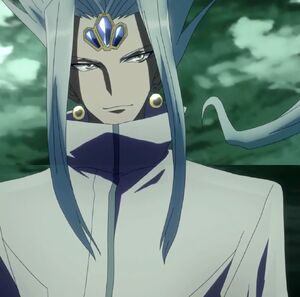 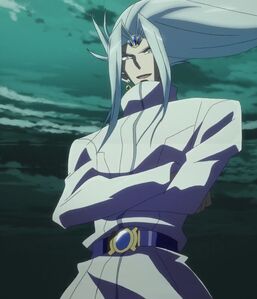 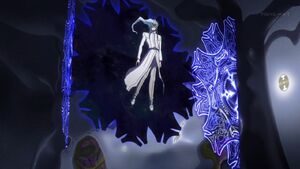 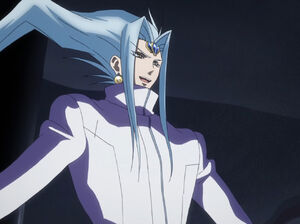 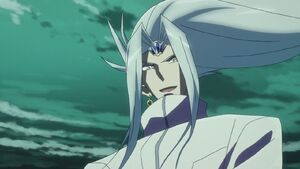 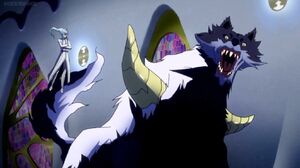 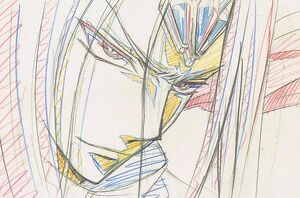 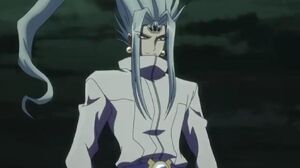 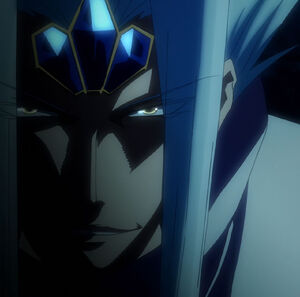 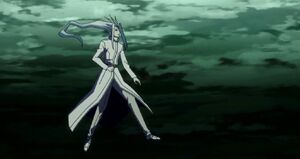 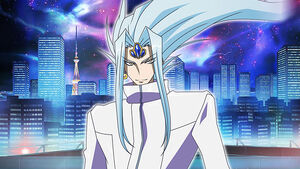 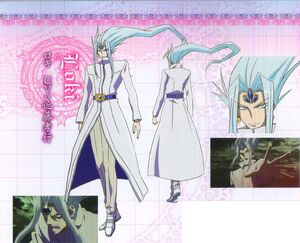 Retrieved from "https://villains.fandom.com/wiki/Loki_(High_School_DxD)?oldid=4189791"
Community content is available under CC-BY-SA unless otherwise noted.