Playing baseball (as a child)

The Lone Wanderer is the main protagonist of the 2008 video game Fallout 3 and all of its DLCs, including Operation: Anchorage, The Pitt, Broken Steel, Point Lookout, and Mothership Zeta.

Depending on player's choice, they can make the Lone Wanderer become a villain, though these acts are likely considered non-canon, not counting side quests.

Following In His Footsteps

Finding the Garden of Eden

The Power of Atom

Trouble on the Homefront

You Gotta Shoot 'Em in the Head

A Nice Day for a Right Wedding

Happy Birthday to You

A Meeting of the Minds

Not of This World 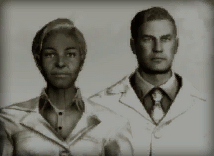 The Lone Wanderer's mother and father, Catherine, and James. 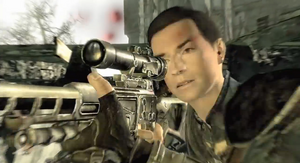 The Lone Wanderer in the trailer for Fallout 3. 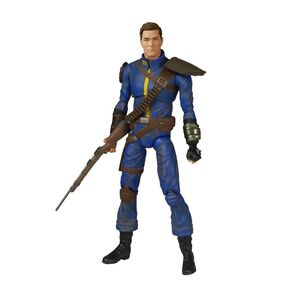