Long John Silver (also known as John Silver or Silver) is one of the four main antagonists (along with Mr. Hyde, Captain Ahab, and the dragon) of 20th Century Fox's 1994 animated film The Pagemaster. He is the captain of his pirates and is also one of the fears Richard faces.

In the Adventure section of the film, Richard and Adventure were shipwrecked and picked up by the Hispaniola, captained by Long John Silver. Jim is forced to serve as the cabin boy, filling the role of Jim Hawkins in the novel. As in the original book, the pirates go to Treasure Island, but find no treasure, nearly causing a mutiny. Fantasy and Horror return and defeat the pirates. Silver initially attempts to take Richard with him, but surrenders when Richard threatens him with a sword. Silver sails away and has never been seen again, much as he does in the novel.

It is implied that Silver gained a strong respect for Richard, as he did for Jim Hawkins in the original story. He gives Richard a satisfied smile as he rows away. At the end of the film, Silver then appears in the magical twister with the other characters that he encountered to congratulate Richard. 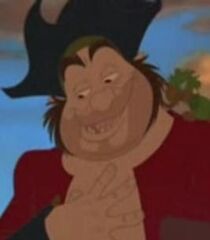 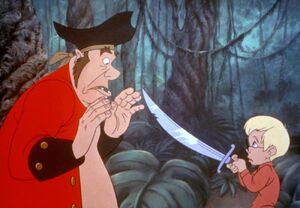 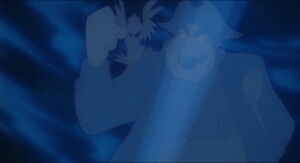 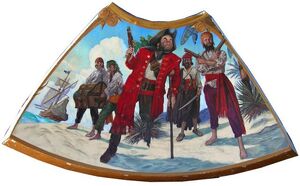 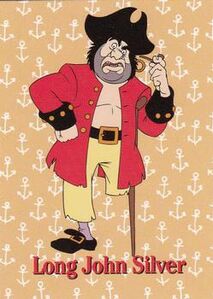