The Greater Hater
D
The Greatest in the Galaxy
Dee (as Sylvia's friend)
Mrs. Dominator
Empress of Evil
Queen of Chaos

Lord Dominator (also simply known as Dominator) is the overarching unseen antagonist of the first season and the main antagonist of the second season of Wander Over Yonder, replacing Lord Hater. She is an evil, ruthless and dictatorial tyrant who was formerly the most notorious villain in the galaxy at the top of the Galactic Villain Leaderboard. 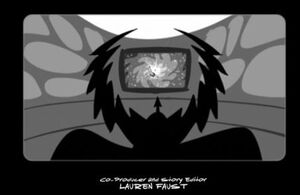 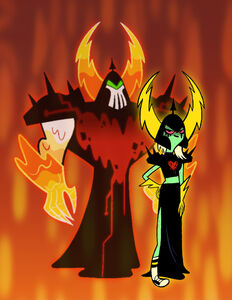 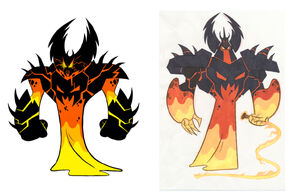 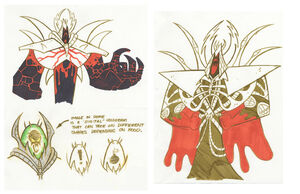 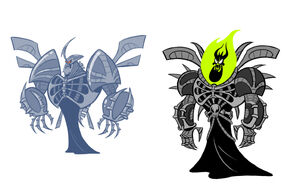 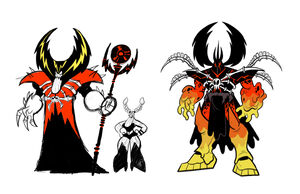 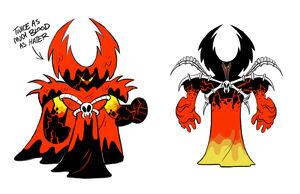 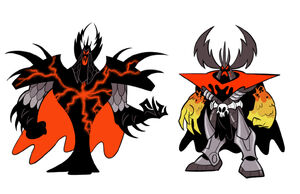 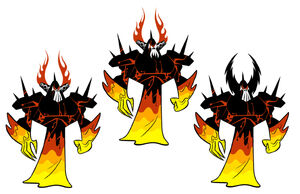 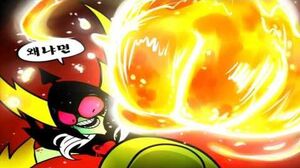 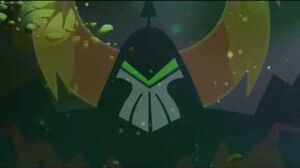 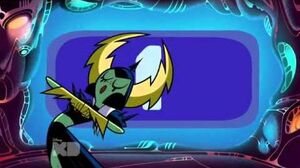 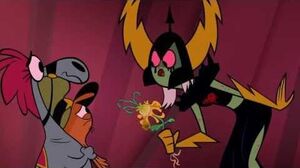 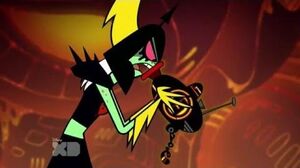 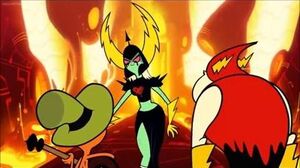 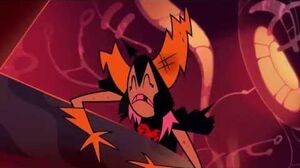 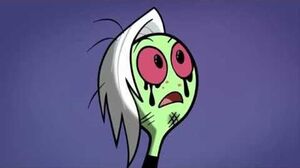 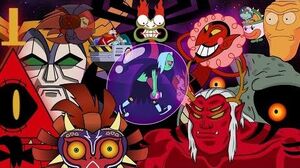