Lord Kuruku (real name: Kuruku) is an evil god-like, magical being and the main antagonist of the 1983 anime film Unico in the Island of Magic based on the Japanese manga/anime Unico (in Japanese: ユニコ, Yuniko). Although a lonely creature and without friends, Lord Kuruku seeks to turn all living creatures, animals and people alike, into zombie-like beings called "Living Puppets" to be his slaves forever. He is the master of a young wizard named Toby/Tsubusa, who is the long-lost older brother of the young girl named Cheri.

As Toby's master, he orders him to go out in the world and bring him Living Puppets by luring more of the lifeless slaves to Kuruku's island castle in exchange for learning more of Kuruku's magic. Living Puppets are the result of his magic that turns things into giant blocks. Toby also tries to protect his beloved little sister from suffering the same fate as their parents, who are being transformed by Kuruku's sorcery into his Living Puppets. Kuruku was created with the hatred and anger for humans because he actually used to be a puppet himself. He was mistreated by his former owners and was discarded away.

Seeking advice from the Trojan Horse, Unico and Cheri learn that Kuruku is a puppet who was mistreated by his owners and thrown away. He washed up at the edge of the world - where all unwanted "junk" ends up eventually - and was brought to life with the power of sunlight, determined to take revenge on the human race. With help from the Sphinx's daughter, Unico - who realizes that Kuruku is really just a lonely, friendless creature - is able to break Kuruku's spell, but since Kuruku's hate was the only thing that kept him alive, Kuruku reverts to puppet form, and Cheri keeps him as a toy. Soon afterward, the West Wind finds Unico and spirits him away once again. 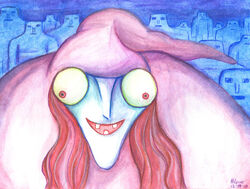 A fan artwork of the evil Lord Kuruku surrounded by Living Puppets. 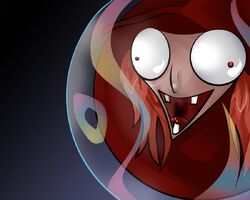 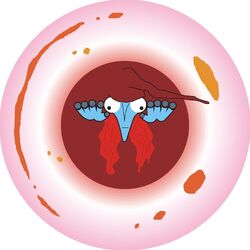 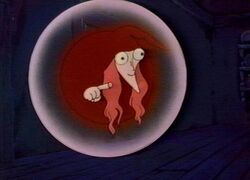 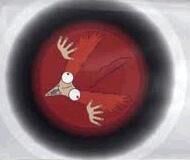 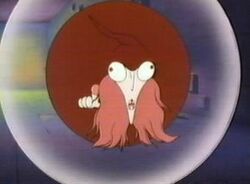 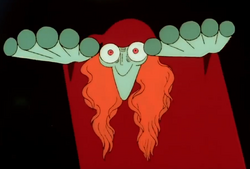 Retrieved from "https://villains.fandom.com/wiki/Lord_Kuruku?oldid=4276761"
Community content is available under CC-BY-SA unless otherwise noted.