Lorelei (in Japanese: カンナ Kanna, known as Prima in the anime dub) is a Master Ice-type Trainer and member of the Kanto Elite Four in the Pokémon games, anime, and manga. She serves as a villain in the Pokémon Special manga during the Yelow Arc.

Lorelei's appearance has varied over the years. In the original games (Red, Blue, and Yellow), anime, and manga she is purple-haired. In the manga and original games she wears a black dress, while in the anime she wears a black skirt, a red shirt, and a blue jacket. In Pokémon FireRed and LeafGreen she has red hair, with a black halter top and a lavender skirt. All incarnations portray Lorelei with her hair in a ponytail and with glasses on her face.

After this battle, Lorelei is defeated and leaves the Elite Four. She appears much later in the FireRed and LeafGreen arc, but here Lorelei has moved back to Four Island and repented her evil ways. She joins the heroes in their battle against Team Rocket.

The manga is the only part of the Pokemon franchise to where Lorelei is portrayed as evil.

Lorelei is not an antagonist in the Pokémon games. Instead, she is good, and in FireRed and LeafGreen she helps the player fight off Team Rocket in Icefall Cave.

Lorelei lives on Floe Island (aka Four Island), a small, tropical island in hte Sevii Islands south of Kanto. She collects Pokémon dolls, and is idolized by Misty. 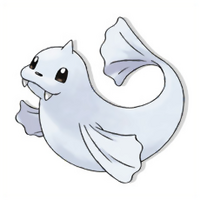 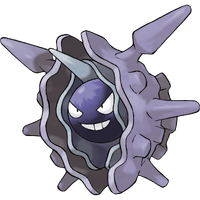 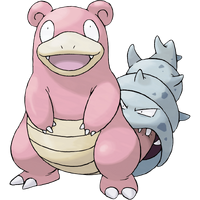 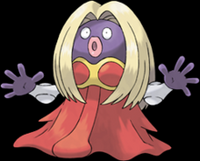 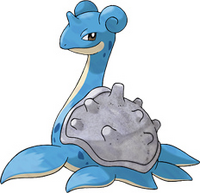 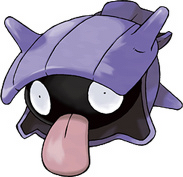 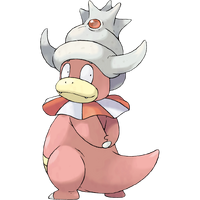 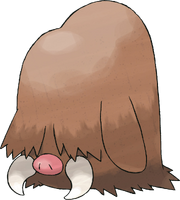 Piloswine - FireRed and LeafGreen
Add a photo to this gallery
Retrieved from "https://villains.fandom.com/wiki/Lorelei_(Pokémon)?oldid=2443344"
Community content is available under CC-BY-SA unless otherwise noted.